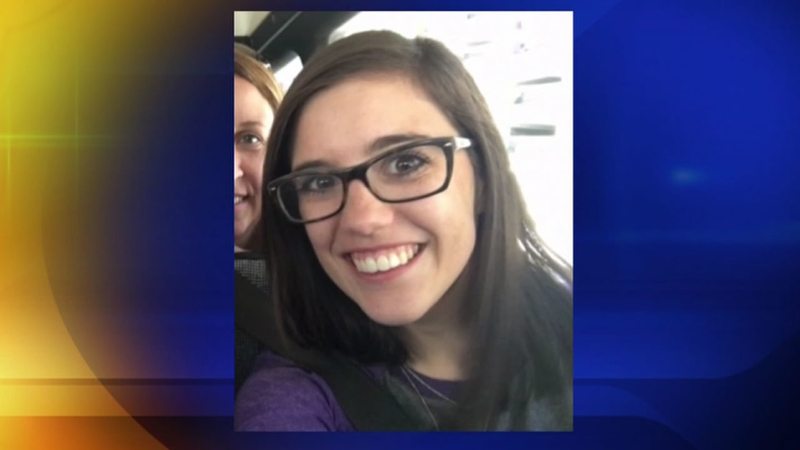 RALEIGH, North Carolina -- Autopsy results show a Raleigh woman who was allegedly killed by her husband, who claimed to be on cold medicine, was stabbed 123 times.

The autopsy report, which was released on Tuesday, shows that 29-year-old Lauren Ashley-Nicole Phelps died from multiple stab wounds to her face, neck, torso, arms, and jugular vein.

Officials said when they found the victim, she was in the fetal position on her bedroom floor. She was taken to WakeMed where she later died.

The incident happened September 1 in the 5200 block of Patuxent Drive.

In a 911 call, Matthew said he thought he killed his wife in a dream and woke up to find himself covered in blood and her dead on the floor.

"I have blood all over me and there's a bloody knife on the bed, and I think I did it," he said. "I can't believe this."

He told police that he has trouble sleeping and may have taken too much cold medicine.

Search warrants from the couple's home show that officers found an empty box of Coricidin HBP Cold and Cough.

Other items taken from the home were a knife block, bed sheets, Best Buy receipts, several computers, and credit cards.