Where is Ali? Spring mom still fighting to find her daughter 8 years after girl's disappearance 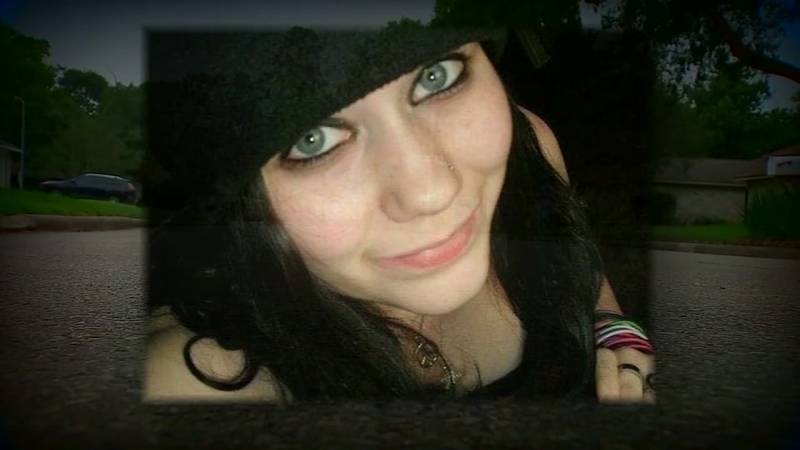 SPRING, Texas (KTRK) -- Eight years ago, a Spring teenager walked to pick up her paycheck from an after-school and weekend job. Ali Lowitzer never returned to her family's home a quarter mile from the Burger Barn.

It was the first time her mother said she allowed the 16-year-old to walk to work.

"She worked me into that one time letting her walk and that's what I regret most in my life," Jo Ann Lowitzer said on the eight-year anniversary of her daughter's disappearance.

What had been the family house is now home to Lowitzer and her mother. She and her husband divorced after Ali's disappearance. She continues to tirelessly advocate for the daughter, who would be 24 now. Quiet by nature, it did not come naturally to her.

"I've had to be brave and find my own courage and I hope she's doing the same," she said, brushing back a tear.

Her work is reflected in two days to bring recognition to missing persons in both Texas and the nation. The state set aside the anniversary of Ali's disappearance as its date. The national observance is on her birthday of February 3.

Lowitzer collected donated items to be auctioned this weekend to help with the reward fund, which now stands at $25,000. It's a lot of money and it hasn't been collected.

"I've had psychics contact me, and we've had people who said give us $5,000 for information. It was basically extortion. There were two cases of that," she said.

She did not give them the money.
On the eighth anniversary of her daughter's disappearance, Lowitzer and friends stood at the corner of Treaschwig and Cypresswood in Spring, handing out flyers in front of the parking lot where the Burger Barn once stood.

She had planned to release balloons.

"Some people complained that turtles could be harmed if they ate the balloons when they finally popped. We decided to blow bubbles instead, and Ali loved blowing bubbles," she said.

She's observed seven anniversaries, and one day hopes they'll come to an end.

"People say maybe she'll be home next year. Maybe then, I can talk to you with Ali sitting next to me," she said. "You can't give up, because you don't want your child to give up."