Which player had the best sneakers of Week 20 in the NBA? 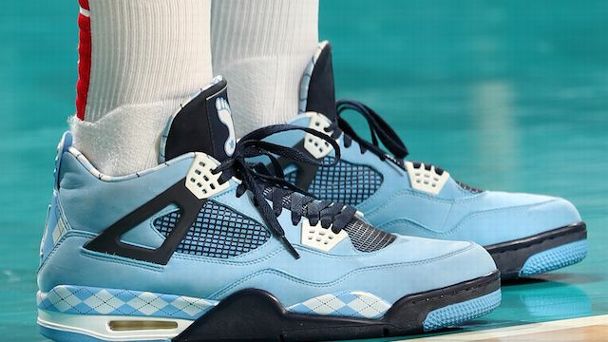 As you expected, PJ Tucker was back at it again this week, with a rotation of sneakers touching on both ends of the spectrum that he has become known for: one, an impossibly rare exclusive retro Air Jordan model worth thousands; the other a beloved performance model from 15 years ago that still holds up on court.

With only a few dozen pairs made, the Carolina blue nubuck and trademark argyle print atop the classic Air Jordan 4 instantly turned heads. The school's longtime Tar Heel icon is featured along the tongue label, replacing the shoe's usual Jumpman logo.

"I'm from North Carolina, and grew up a UNC fan," Tucker said.

Originally made in 2013 and given only to then-student-athletes, a pair is currently listed on Flight Club for $15,000. Tucker also owns the more recent Jordan 4 exclusive made for the UNC football team, along with the white pair of the Jordan 3s that 13 players were suspended over last year, once the shoes ended up on resell websites.

While he often splits his time on the hardwood playing in retro sneakers originally released over three decades ago, Tucker is also known to have a few performance favorites. He broke out a pair of the Kobe-led Zoom Huarache 2K4 from 2004 earlier in the week, which rank alongside the Kobe 4, Kobe 5, KD 2 and original Hyperdunk as some of his favorite basketball models from the brand.

Since returning from his hip injury, Denver Nuggets guard Isaiah Thomas has almost exclusively been playing in Kobe Bryant's fourth signature shoe, switching in and out between a handful of original pairs from a decade ago and the brand's newly re-released Protro edition.

He doubled down earlier in the week, with a mismatched pair of two rare original colorways from 2010, combining together the "Four Rings" and "Gradient" editions.

"I think the Kobe 4 is the best basketball shoe EVER," Thomas recently tweeted.

Elsewhere in the league, Boston Celtics All-Star Kyrie Irving unveiled yet another well received player exclusive colorway of his fifth Nike Kyrie model, in vivid neon green and bright crimson tones, while the point guard for his previous team gave a nod to the early days of his signature series.

Thanks to the league's anything-goes color rules this season, Cleveland Cavaliers point guard Collin Sexton dusted off a pair of Kyrie 1 iDs from his high school days. The purposely mismatched and multicolored pair made years ago on Nike's customization website feature No. 32, his Hillgrove High jersey number from his sophomore season.

In just a short span, Sexton went from an unranked player making his way through the prep scene in Georgia to the starting point guard of Irving's former team. One of Nike's key signings from the 2018 draft class, Sexton has been rotating through a variety of colorways from throughout the Kyrie line.

Check out all of the best sneakers from around the NBA this week and vote for your favorite pair in our latest poll at the bottom. For real-time updates on the feet of the game's biggest stars, be sure to join our ESPN SneakerCenter Facebook Group.
Report a correction or typo
Related topics:
sportsespncollin sextoncleveland cavaliershouston rocketsdenver nuggetsisaiah thomaskyrie irvingboston celticsnbapj tucker
Copyright © 2021 ESPN Internet Ventures. All rights reserved.
More Videos
From CNN Newsource affiliates
TOP STORIES 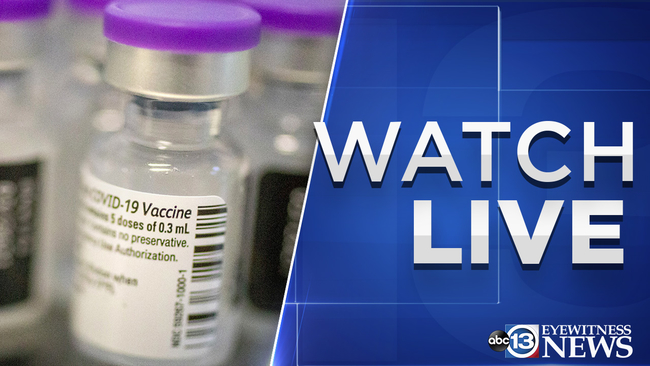