School spokesman Steve Kirschner said Monday in a statement that the review is "due to issues raised by student-athletes and others." He did not specify what those issues were. 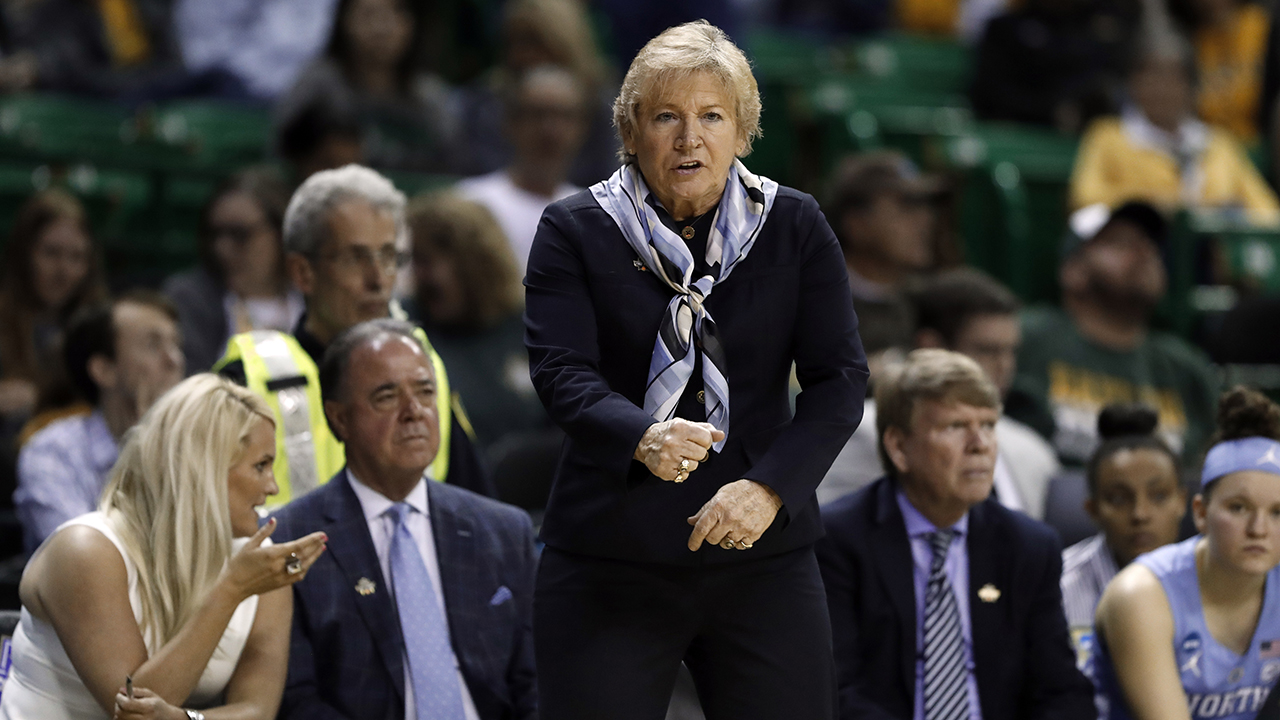 North Carolina head coach Sylvia Hatchell and her staff are on paid leave while the investigation takes place.

UNC officials did not give a timetable for the investigation, but said the "review will be thorough and prompt."

"I've had the privilege of coaching more than 200 young women during my 44 years in basketball. My goal has always been to help them become the very best people they can be, on the basketball court and in life," Hatchell said in a statement. "I love each and every one of the players I've coached and would do anything to encourage and support them. They are like family to me. I love them all. Of course, I will cooperate fully in this review. I look forward to a prompt conclusion of this matter and the continuation of our very successful women's basketball program."

The women's basketball team went 18-15 this season and finished 8-8 in the ACC.

Hatchell became the third women's coach in Division I with 1,000 career victories in 2017, made her 23rd career NCAA tournament appearance last month and is the only coach with national championships at three levels - AIAW, NAIA and NCAA.

The Tar Heels finished their season with a first-round loss to California in the NCAA women's tournament.