What losing football to COVID-19 would mean for Texas college towns: 'It's like losing Christmas'

By Raga Justin and Reese Oxner, The Texas Tribune 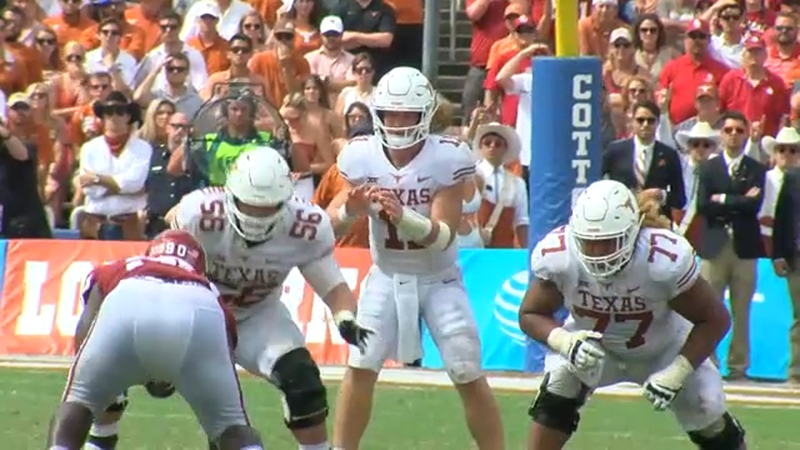 Local officials and business leaders in some of Texas' college towns are bracing themselves for the possible cancellation of football - a move that could further injure local economies that are still limping from pandemic-related closures and are reliant on game day tourism.

This week, decisions are expected to be made about whether the Power 5 conferences will go forward as scheduled with college football, despite early outbreaks across the nation - including at the University of Texas at Austin - that have already infected student-athletes and coaches with COVID-19.

Economists and city leaders said canceling football would be devastating to local businesses that rely on the huge influxes of cash from home games.

"Forgoing even a single game costs the economy millions. Dealing with the health crisis is essential and must be given paramount priority, but the economic costs of restricting or eliminating college sports are very high," said Ray Perryman, a Waco economist and CEO of The Perryman Group.

The Texas Tribune reports that across Texas, university leaders have supported allowing football to move forward if conference division leaders allow it. Student-athletes are already training on many campuses and school officials are laying out plans to space out fans in their stadiums. At the same time, many faculty and students have expressed trepidation about returning to campus as Texas remains a hot spot in the nation and hospitalizations and deaths related to the virus remain high.

"We want to play football in the fall," said John Sharp, chancellor of the Texas A&M University System, in a statement to The Texas Tribune on Monday. Gov. Greg Abbott has also given his blessing, permitting up to 50% of capacity in college stadiums.

"I support the players. This impacts the players as much as anybody else, and what I am seeing in the Big 12 Conference, as well as elsewhere, is that the players really want to play," Abbott said during a televised interview with KWTX on Monday.

Doug Berg, an economics professor at Sam Houston State University, said towns like Lubbock and College Station would feel the impact of lost game day revenue more than larger cities like Austin with its more diversified business base.

Still, UT-Austin reported in 2015 it had a local economic impact of more than $63 million per home game.

A bigger proportion of municipal budgets in smaller towns is derived from sales and hotel occupancy taxes - both of which typically experience significant hikes during football season. For college towns, "it's like losing Christmas," Berg said.

The toll of losing football is "larger than we care to fathom," said Eddie McBride, president of the Lubbock Chamber of Commerce.

One typical home game at Texas Tech, with an average attendance of about 60,000 people, pours "millions of dollars" back into the city of Lubbock, McBride said.

"We do count a lot on football," McBride said. "It isn't just sold seats...it's going to people's houses and buying food and drinks from the local grocery store and the beer store, and then going to the bars and the restaurants to watch the game."

Many business owners who are living paycheck to paycheck, already hammered by the pandemic, may go out of business without the cash influx they were expecting from football season, McBride said. Lubbock, which has a population of nearly 266,000, is already grappling with a 6.9% unemployment rate - more than twice what it was in January.

Steve Massengale, owner of The Matador in Lubbock, holds the exclusive merchandising rights for Texas Tech's athletic gear. Massengale, a city councilman, said some home games can generate revenue in the six figures.

The store typically hires up to 35 seasonal workers to work game days, many of them students.

"It would be devastating," Massengale said. "There's just so many things that depend on vibrant activity on campus and on game day Saturdays. The negative impact is insurmountable."

In College Station, Mayor Karl Mooney points to a symbiotic relationship between the city of 116,000 and Texas A&M University. By Mooney's estimates, nearly every household has one member who is affiliated with the university. In the 2008 recession, the university was a steady source of employment that kept the town's economy afloat.

And according to a 2011 estimate from the College Station Chamber of Commerce, Texas A&M home games generate $20 million in direct consumer revenue. With a typical run of seven home games, the city's businesses sees upward of $140 million every football season.

"We are impacted dramatically by the university," Mooney said. "We're not an Austin, a Houston, a Waco."

Officials in Waco said they could weather the blow if Baylor's season was canceled.

According to a 2013 study, Baylor Athletics had a $373.3 million impact on Waco's economy. Yet while the food and hospitality industries would be hit hard, their losses wouldn't devastate Waco's $14 billion economy, City Manager Bradley Ford said.

"If we weren't gonna have football this year or had significantly lower attendance, certainly, you'll see some of that ripple through the local economy and tourism and restaurants and things of that nature," he said. "But it won't be what I would deem a 'substantial hit' to the local economy."

Perryman, who helped conduct the 2013 study, said visitor spending leads to "an excess of $25 million in gross product each year in the Waco area and over 337 full-time equivalent jobs when multiplier effects are considered." 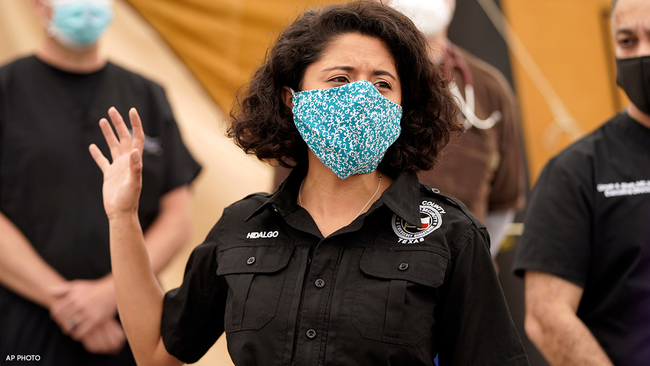 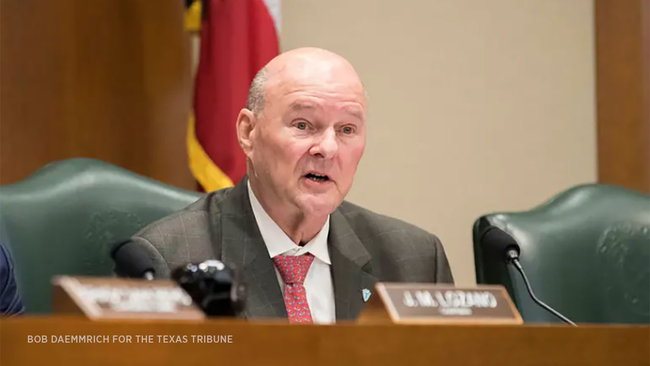 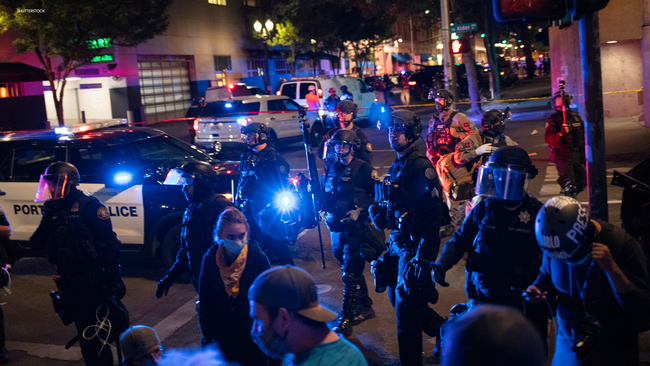 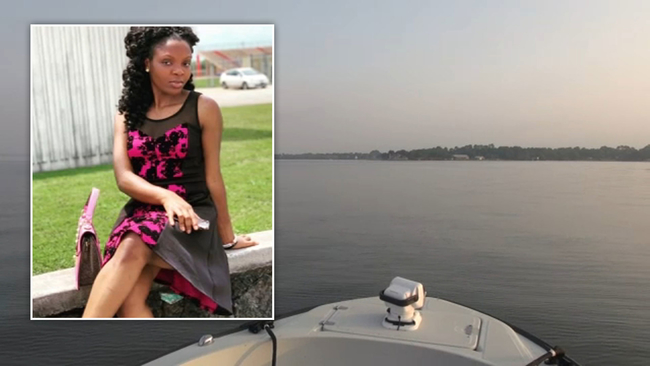