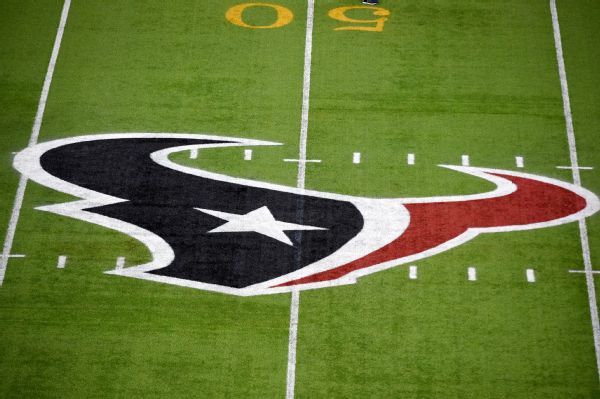 HOUSTON -- The Texans on Saturday hired Brian Gaine as general manager and signed both him and coach Bill O'Brien to matching five-year contracts, the team announced.

O'Brien had one year remaining on the five-year contract he signed when he took over as Texans coach before the 2014 season. There had been speculation toward the end of this season about O'Brien's future in Houston, as the Texans finished their first losing season under him. After back-to-back AFC South titles in 2015 and 2016, the Texans finished 4-12.

"Bill O'Brien has been a tremendous leader for us these last four years and we believe in his vision for the team moving forward," owner Bob McNair said in a statement. "Bill is a terrific teacher that the players respect. We have a lot of trust in him to build a unified, championship culture and we're thrilled to have him as our head coach into the future."

Gaine spent the 2017 season as the Buffalo Bills' vice president of player personnel. He will replace Rick Smith as general manager, with Smith taking a leave of absence to help take care of his wife as she battles breast cancer. Smith will retain the title of executive vice president.

"Brian is an incredibly smart, hardworking individual that understands the importance of good communication," McNair said in his statement. "We couldn't be more excited about naming him our new general manager."

In his end-of-season news conference, O'Brien stressed the importance of finding a general manager who is "aligned philosophically on what type of team [he and the McNairs] want."

O'Brien and the Texans are familiar with Gaine, as he was hired as director of pro personnel by Smith in 2014 and promoted to director of player personnel in 2015 before he left for Buffalo in May 2017. Last week, O'Brien said Gaine was "a very bright guy, works very hard, cares about this league [and] cares about football.

"He has a great knowledge of both the pro and college side of things," O'Brien said. "I hold Brian in high regard."