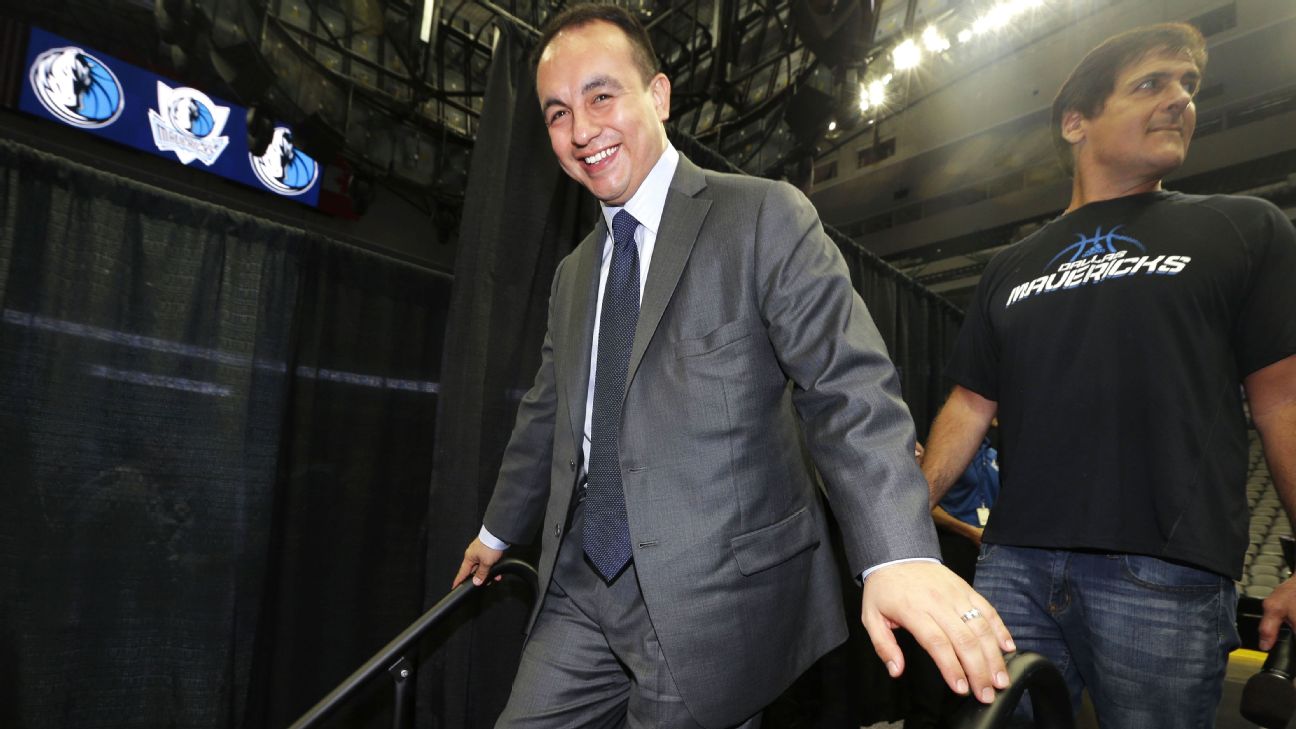 Rosas played an immense part with Rockets GM Daryl Morey in constructing a Western Conference championship contender. Rosas has worked 18 seasons with the Rockets and had a brief stint in 2013 as GM of the Dallas Mavericks before returning to Houston. Rosas also works for USA Basketball in a player personnel role.

"Gersson has been an unbelievable person to work with," Morey told ESPN. "He's been way overqualified for his job for a while here. He's more than earned his shot, although I wish he would've gone East. We're going to have an extremely tough competitor in the West.

"Minnesota is going to find how forward-thinking, how hard-working and how talented he is at putting together a winning team."
Report a correction or typo
Related topics:
sportsespnminnesota timberwolveshouston rocketsnba
Copyright © 2020 ESPN Internet Ventures. All rights reserved.
More Videos
From CNN Newsource affiliates
TOP STORIES