The Rockets are increasingly comfortable with the offers on Oladipo in the marketplace, which include young players and first-round pick combinations that the franchise believes are suitable returns to make a deal, sources said.

Several teams bidding on Oladipo are without the salary-cap space to sign him this summer, but they could try to retain him using his Bird rights after acquiring him in a deadline deal.

There has remained some reluctance in the marketplace on Oladipo based on his recent history of injury and missed games. He suffered a ruptured quad injury in January 2019, but has shown flashes of his old self in performances with Indianaand Houston this season. Oladipo has averaged 21.2 points in 20 games with the Rockets, although his efficiency has been suboptimal.


He arrived in Houston as part of a four-team trade that delivered All-NBA guard James Harden to the Brooklyn Nets. The Rockets offered Oladipo a two-year, $45 million contract -- the maximum offer that they were available to make during the season under the collective bargaining agreement -- but Oladipo declined it, sources said.

Houston ended a 20-game losing streak Monday night with a victory over Toronto, and is in a mode of gathering young players and pick assets as it moves toward a rebuild. 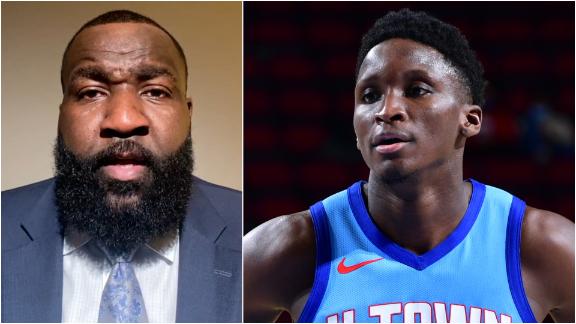