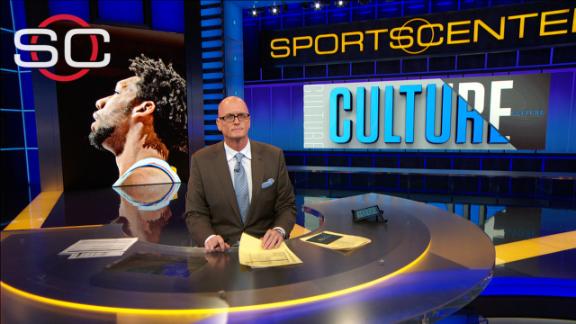 BOSTON -- A second video that shows Philadelphia 76ers center Jahlil Okafor fighting outside a Boston nightclub last week has prompted Boston police to urge anyone who was assaulted to come forward.

In an initial video posted by TMZ last week, Okafor is seen shoving a man. After TMZ posted a second video showing Okafor shouting and a man lying on the sidewalk bleeding from his face, a spokeswoman for Boston police said Wednesday they are urging "anyone else to come forward if they were assaulted."

"We have a victim from the first incident, and we are urging anyone else to come forward if they were assaulted," said police spokeswoman Myeshia Henderson.

On Friday, one man filed a police report saying he was punched and knocked to the ground and needed stitches to close a cut above his eye.

The man told police the fight broke out after some of his female friends refused the advances of two other men, including one believed to be Okafor.

The 19-year-old rookie says he is embarrassed about the incident and is dealing with the team and the NBA on possible discipline.

Okafor said he reacted to heckling about the Sixers. 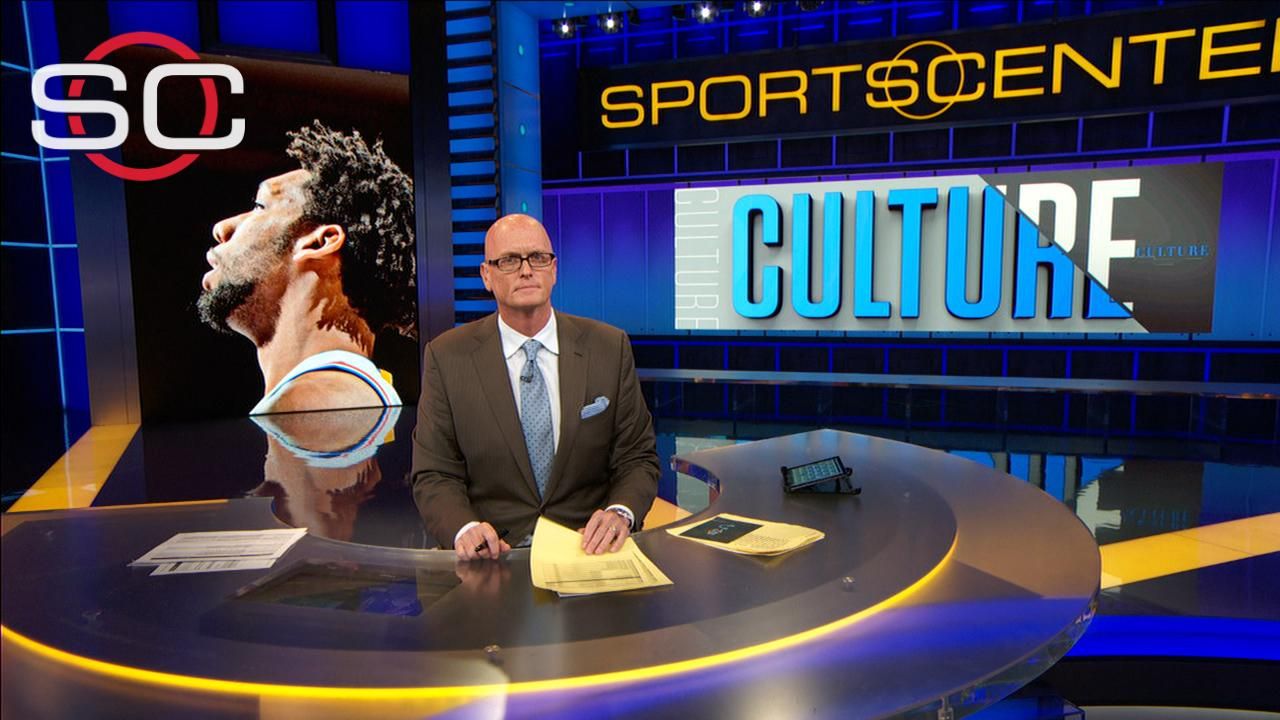