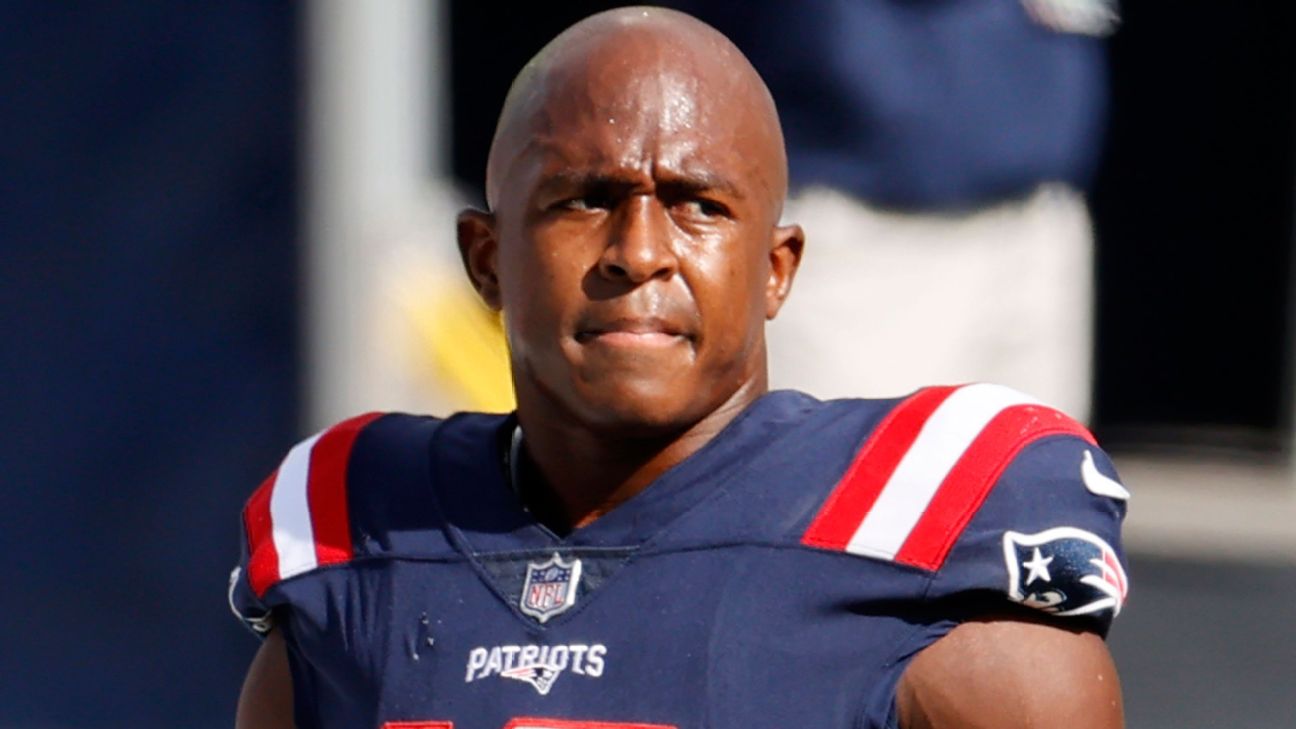 The league announced Thursday the eight finalists for the honor that recognizes players who best demonstrate the qualities of on-the-field sportsmanship, including fair play, respect for the game and opponents, and integrity in competition.

A panel of former players that include Hall of Fame running back Curtis Martin selected the eight finalists from the 32 team nominees. The panel also is comprised of Warrick Dunn, Leonard Wheeler and Larry Fitzgerald, who won the first Art Rooney award in 2014.

"I've had the honor of competing with many of the nominees on the list," Fitzgerald said. "More importantly, I've had the blessing of knowing and building relationships with several of them off the field. The legacy of Mr. Rooney lives on through these men. They represent teamwork, competitiveness, hard work, optimism, and integrity."


Juszczyk is a finalist for the second consecutive season. Allen, Cooks, McCourty, Jordan and Thielen are first-time nominees.

The winner of the award will be determined by a vote of current NFL players. As in Pro Bowl voting, a team cannot vote for its own player.