KTRK
He was the guy making calls on national television Monday night, but if you're like thousands of other Americans, you weren't paying attention to what he was saying -- you focused on his arms.

By halftime of the College Football National Championship, Mike Defee's guns even had their own Twitter account.

"I think it's ridiculous, personally," Defee laughed about the buzz surrounding his guns.

That guy who exploded on social media is the same guy who is the president of an electrical contracting business in Nederland. The 55-year-old former boxer walked into work at Newtron to photographs of himself plastered on the wall by coworkers with his own biceps leading the way to his office.

"What's funny is this is the way I've dressed. This way I've looked for years," he said.

His workout? "Three to four. The goal is always four," explained.

Plus two days a week of cardio.

Mike is not one of those strict protein drinking guys, though he says he skips lunch to work out -- and is religious about it.

At 5'10, 212 pounds he exercises for endurance on the field and admits he's noticed that the camera packs on the pounds.

"Let me tell you TV makes you look bigger than you are. Oh we know. It puts about 15 pounds on you," Defee candidly responded.

One of the biggest questions Mike receives?

He said he has the shirt tailored at the bottom to look professional on the field. 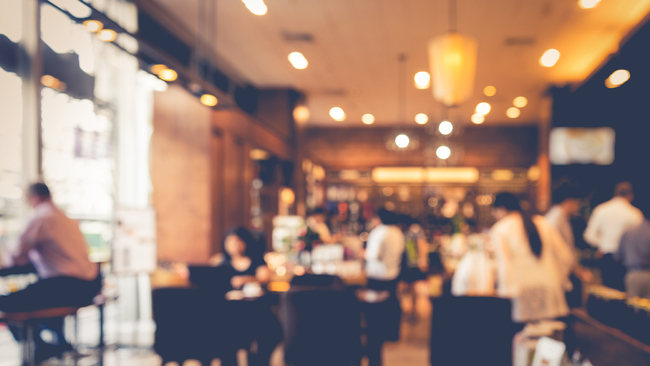