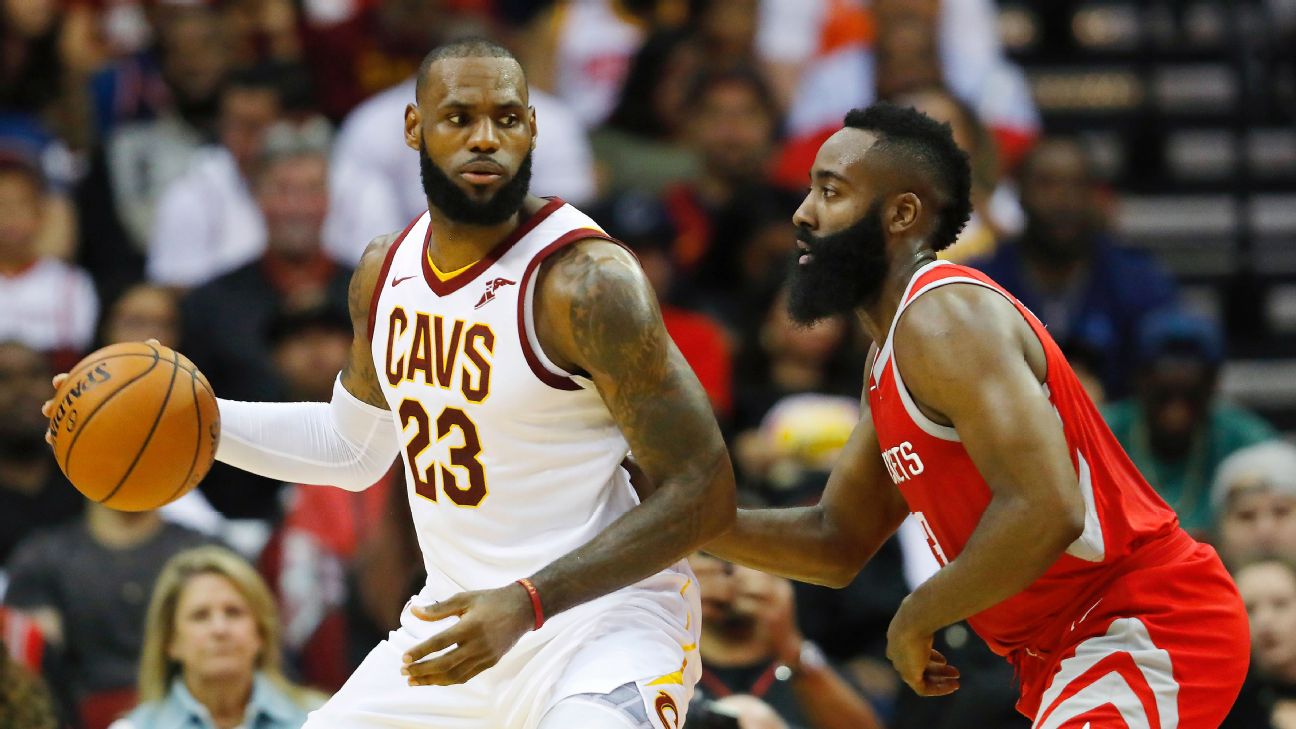 Most awards will be voted on by a panel of 100 media members. Fans will get to vote for several awards. The results will be announced June 25 during a televised show in Los Angeles.

New Orleansbig man Anthony Davis rounds out the finalists for the MVP award.

Boston's Jayson Tatum is the third finalist for the Rookie of the Year award.

These are the finalists for the other awards:

Among the MVP candidates, James put together a strong case in the regular season. The 33-year-old didn't miss a game for the first time in his career and averaged 27.5 points, 8.6 rebounds and 9.1 assists per game while making 54 percent of his shots. James played an NBA-leading 36.9 minutes per game.

Harden was the best player on the NBA's best regular-season team. The guard helped the Rockets win 65 games while leading the league in scoring (30.4 points) and handing out 8.8 assists per game. He was the No. 1 player on the league's No. 1 offense. Harden's former teammate in Oklahoma City,Russell Westbrook, was named MVP last season.

Davis ranked second in the NBA in per-game scoring (28.1), fifth in rebounding (11.1) and first in blocks (2.6). He fueled the Pelicans following the season-ending Achilles injury to fellow big man DeMarcus Cousins.

In the Rookie of the Year group, Simmons and Mitchell both shined on the court this season. Simmons, who missed his first season in the NBA with a foot injury, had 12 triple-doubles this season and ranked fourth in assists per game (8.2). He helped lead Philadelphia to 52 regular-season wins, the third-best record in the Eastern Conference.

Tatum is the only rookie whose team is still alive in the postseason. However, his playoff stats aren't a factor for the award.

Among coaches, Casey helped build a strong bench unit in Toronto and changed the club's offensive approach en route to an Eastern Conference-leading 59 wins. He was fired after James and the Cavaliers swept the Raptors in the second round of the playoffs. Stevens navigated injuries to several key Celtics, including Kyrie Irving and Gordon Hayward, who was lost for the season on opening night due to a leg injury. Snyder helped the upstart Jazz finish fifth in the Western Conference after a subpar start. Houston's Mike D'Antoni won the award last season.

Gobert's DPOY candidacy comes despite his missing significant time due to a left knee injury. He averaged 10.7 rebounds and 2.3 blocks per game and was the linchpin to Utah's stifling defense when healthy. He will have competition from Philadelphia's Embiid (11.0 rebounds, 1.8 blocks) and New Orleans' Davis (11.1 rebounds, 2.6 blocks). Golden State's Draymond Green won the award last season.

Oladipo's bid for most improved player follows a fantastic season with the Pacers. Oklahoma City dealt him to Indiana as part of the Paul George trade, and Oladipo thrived in the new environment, averaging 23.1 points, 5.2 rebounds and 4.3 assists for a surprising Indiana team. He improved his scoring by seven points per game. Capela also presented a strong case after averaging 13.9 points, 10.8 rebounds and 1.9 blocks per game for Houston and its much-improved defense. Dinwiddie averaged career highs of 12.6 points and 6.6 assists for Brooklyn. Milwaukee's Giannis Antetokounmpo won the award last season.

In the sixth man award vote, Williams is considered a favorite among the group after posting 22.6 points and 5.3 assists per game for the Clippers. Gordon, who won the award last season, averaged 18 points per game in the regular season. Toronto's VanVleet was integral to the Raptors' success, averaging 8.6 points and 2.3 rebounds off the bench.

Gordon is looking to join Williams in being a repeat winner. If Gordon were to win, he would be the first back-to-back winner of the award since Detlef Schrempf, who won in the 1990-91 and 1991-92 seasons for the Pacers.

Other season-ending awards given out on June 25 will include executive of the year, sportsmanship award, lifetime achievement award, teammate of the year and a community service award.

Fans vote for several awards, including dunk, assist, block and clutch shot of the year. 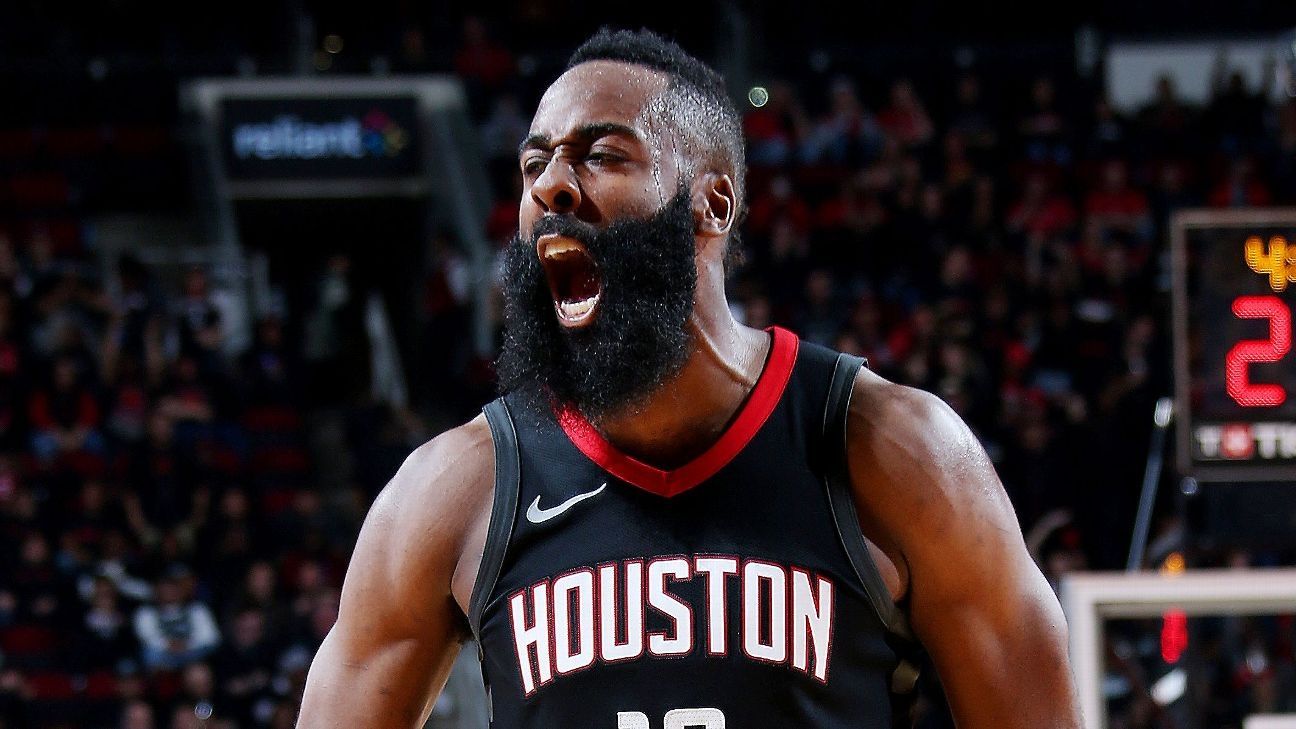