Jay Wright: 'I plan to stay at Villanova' 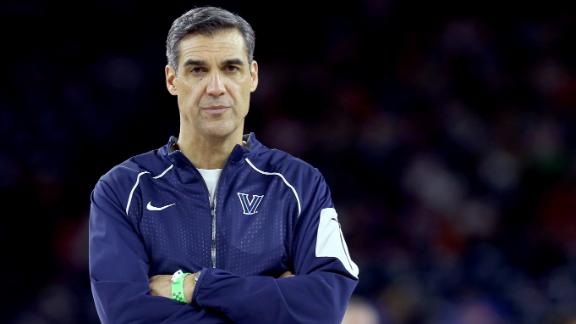 VILLANOVA, Pa. -- Villanova'sJay Wright said he doesn't intend to leave the school for an NBA job, but the national-championship-winning coach also said he is cautious to never say never.

Wright told ESPN.com that despite speculation to the contrary, he has not been offered any other jobs and if he were, his plan would be to turn them down. He did, however, leave the door at least ajar.

Wright said this was not a play to get anything out of the school but rather an attempt to be honest in a situation with so many variables.

Following the Wildcats' 2009 Final Four run, he spoke with the Philadelphia 76ers about a head-coach opening but ultimately asked to be removed from consideration. He said that experience will help him navigate the waters this time around.

"When I went through it before, the offers were new and it was shocking," Wright said. "Now I kind of know what they're going to be, and I'm really comfortable. I want to stay. I really want to stay."

More than the lure of the NBA, Wright said a change in how Villanova is treated would make him think twice about staying. When he turned down the Kentucky job in 2009, Wright said he didn't want to live in the fishbowl that job required. He likes the way Philadelphia sports exist. The city is big on college basketball but easily and happily diverted by pro sports.

That allows Wright to exist in relative anonymity, able to attend Phillies games or sit on his New Jersey beach with little more than a "Hey, Coach."

"There's a lot of great things about coaching at Villanova, but one that I really enjoy is during basketball season you're like a pro team," he said. "You're big time, but in the offseason there's so many good sports teams and happenings you get to blend in. I really, really enjoy that."

Since Villanova's buzzer-beating title win Monday, Wright's name has been tied to various NBA openings. He said much of that is people misconstruing conversations he has with NBA general managers.

"Being in college basketball 30 years, all of the GMs are friends of mine and we talk all the time, especially this time of year," he said. "We talk about my players going into the NBA and some of my other guys who are already there about trades and things. We talk all the time, but when you win a national championship, it gets blown up into you've been offered. I have not gotten offered any jobs." 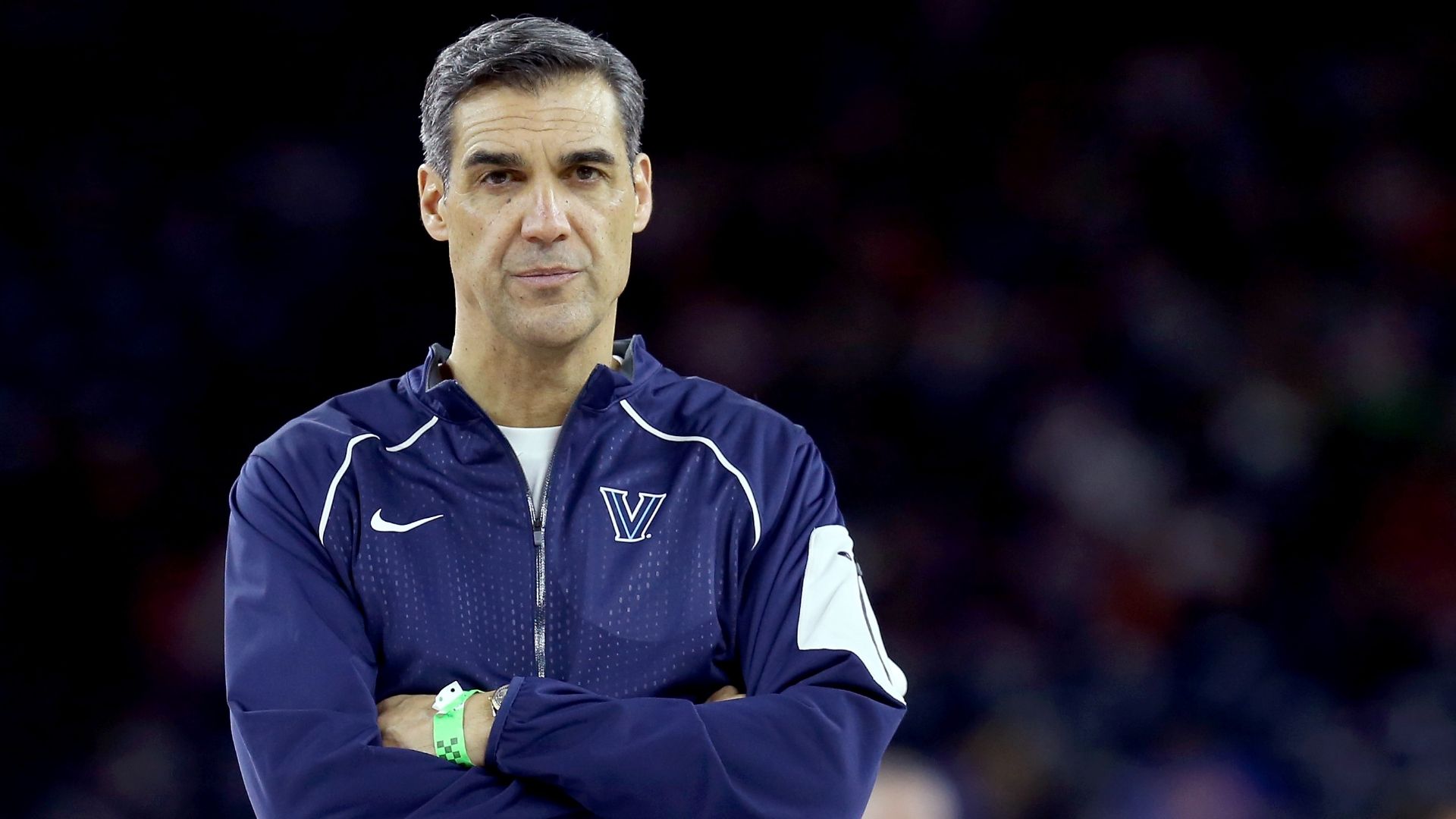