The Houston Sports Awards presented by Insperity were created by The Harris County - Houston Sports Authority to celebrate the most accomplished athletes, coaches, teams, contributors and moments in the Houston Sports Community. The inaugural event was the most exciting, star-studded red-carpet event in the city, and as an exclamation point to the night, we announced the formation of the Houston Sports Hall of Fame and the first inductee class - Earl Campbell, Hakeem Olajuwon and Nolan Ryan. In the spirit of Houston Sports, the 2020 ceremony aims to increase the energy and excitement.

Jim Crane and other athletic professionals, talks to David Nuno and Mayra Moreno on the Houston Sports Awards Red Carpet

This year's winner's were:

Here's other moment's you missed: 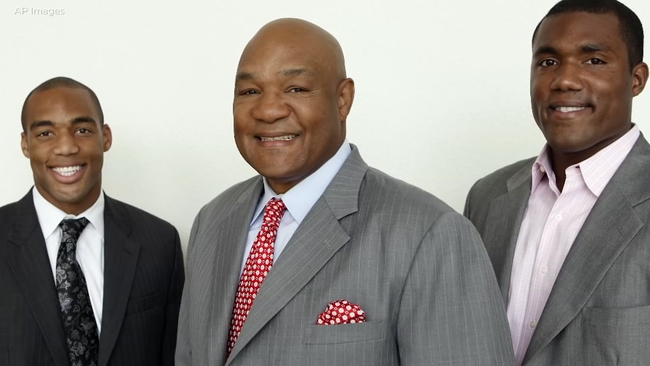 Who are boxer George Foreman's children? 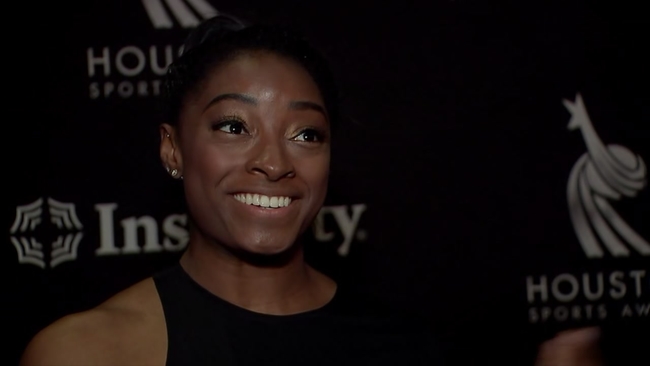 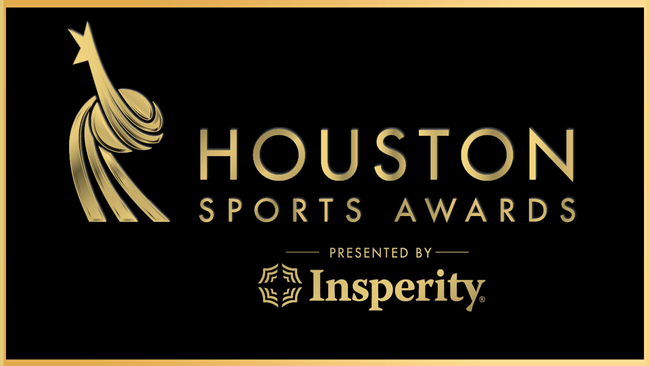