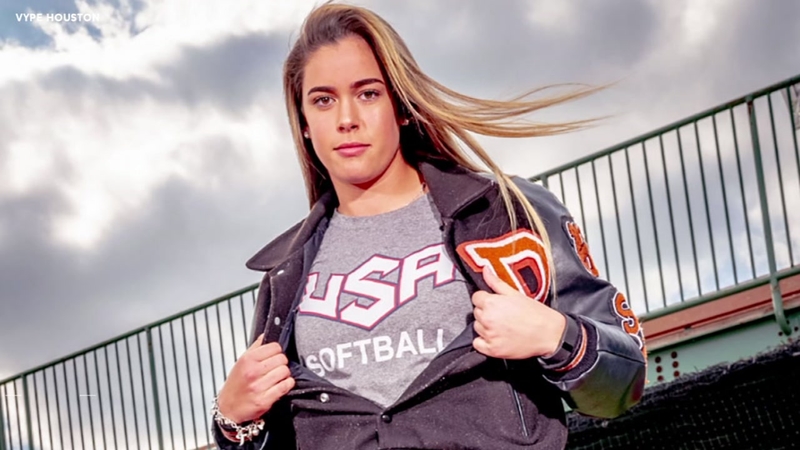 HOUSTON, Texas -- When asking an area softball coach about Taylor Pleasants, the first story that comes to mind isn't one that happened on the diamond. Instead, it came on the volleyball court.

On September 28 in a match at Summer Creek, a ball was sent towards the scorer's table. Pleasants took off to make a play on it.

As she approached the table, Pleasants launched into the air, made the play on the ball and then soared over the table into some chairs.