KTRK
With the NFL inching closer, the Madden '19 video game is also on its way. The game is set to release on August 7, giving fans a bit of football just before the real season begins.

NFL players are fans of receiving their in-game rating and letting the fans debate whether it's fair or not. One player in particular whose rating might be questionable is Texans QB Deshaun Watson, who received an 82.

Watson's rating is down from Madden '18, where he received an 86. Part of the reason his rating dropped could be his torn ACL suffered in November 2017.

Watson holds the NFL record for most touchdowns thrown by a quarterback in their first seven games. If that play continues and his knees hold up, one can suggest his Madden '20 rating will rise.
Report a correction or typo
Related topics:
sportshoustonnflhouston texans
Copyright © 2020 KTRK-TV. All Rights Reserved.
HOUSTON TEXANS 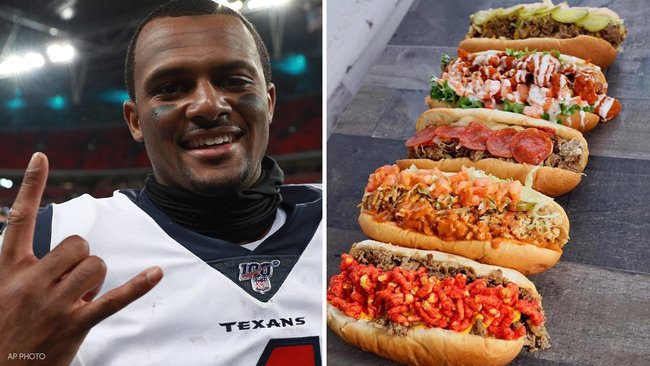