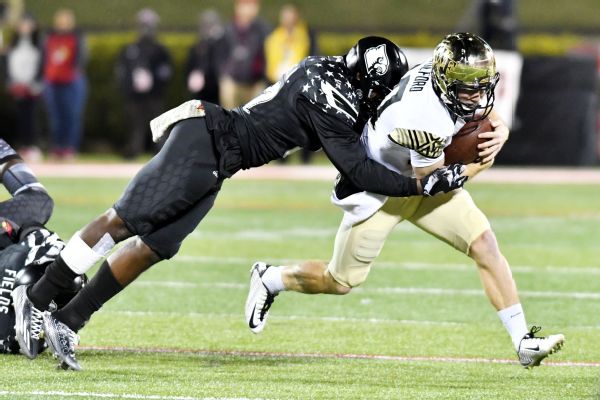 A member of the Wake Forest traveling party found the documents Friday. Coach Dave Clawson said on the ACC coaches call Wednesday, "There somehow was a breach, and I've shared it with our AD, and we are trying to figure out what happened and how it happened."

Clawson would not elaborate on the nature of the documents.

Louisville coach Bobby Petrino said in a statement, "I have no knowledge of the situation. We take a lot of pride in the way we operate our program.

"As I've stated already this season, my coaching philosophy has always been to play the game with sportsmanship. Right now, our focus is on our game tomorrow at Houston and finishing the 2016 season strong."

The conference office has made aware of a potential concern by Wake Forest.

Wake Forest jumped out to a 12-0 lead against Louisville before losing 44-12.

The Winston-Salem Journal first reported the investigation. Athletic director Ron Wellman declined to elaborate to the newspaper about what information Wake Forest suspects was breached.

Wellman did issue a statement later Wednesday."While in Louisville for last Saturday's football game, a member of our official travel party found a number of documents pertaining to our Louisville game plan," the statement read. "We are investigating the matter internally to prevent future breaches. I have also notified [ACC commissioner] John Swofford and [Louisville AD] Tom Jurich about this matter."

Clawson said he and his staff have since gone over their security procedures.

"We just met as a staff, and you think of all the ways how information could get out and you think you're doing that, but when it comes to your attention that maybe you're not doing that as well as you need to be, you take every other security measure you can in regard to everything we do, and that's with your data, with all your different systems, with your information and make sure that everything is secure," Clawson said. 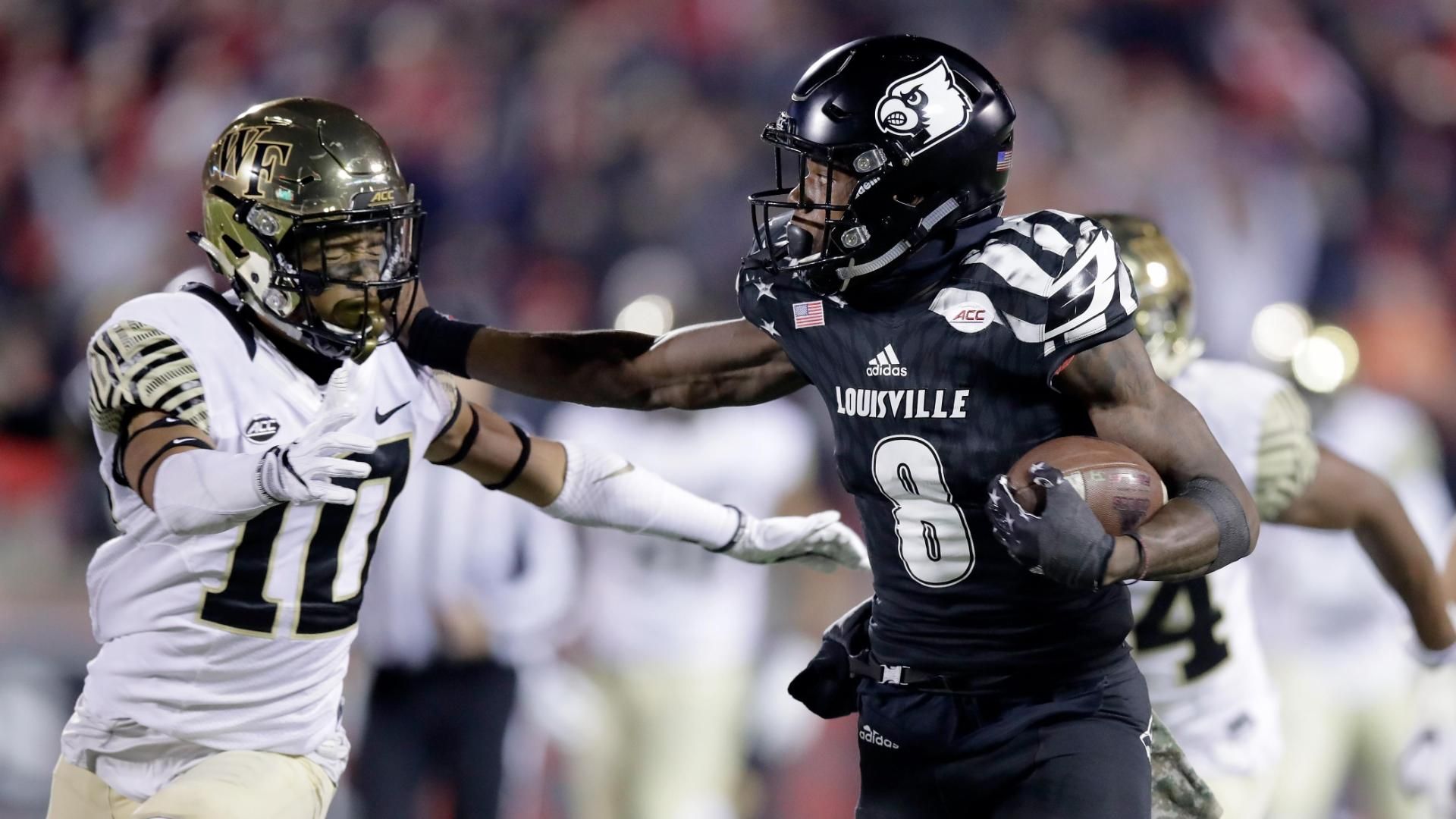