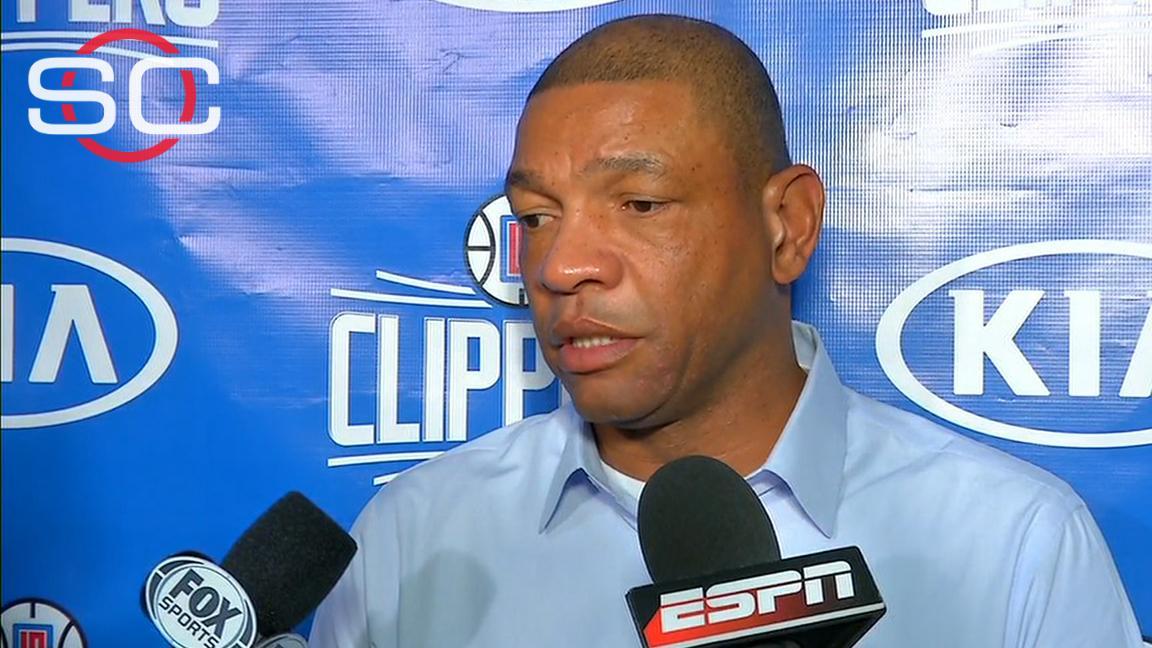 Los Angeles Clippers center DeAndre Jordan and assistant athletic trainer Joe Resendez were interviewed by the NBA in its investigation of Blake Griffin punching another team staffer, according to the Los Angeles Times.

"Those guys are really close friends of mine, like brothers to me," Jordan said of Griffin and Testi, according to the newspaper.

Griffin is out four to six weeks with a hand injury, and the league is looking into the incident, even though no charges were filed. Jordan and Resendez were interviewed by NBA security Wednesday, and Griffin and Testi will talk to the league soon, league officials told the Times.

"It's a tough situation," Jordan said without elaborating on the incident. "Two guys that I'm super close with and it's sticky, man. It's tough."

Clippers coach Doc Rivers said Griffin and Testi will be welcomed back to the team, with Griffin possibly attending Friday's game in Los Angeles against the Lakers. 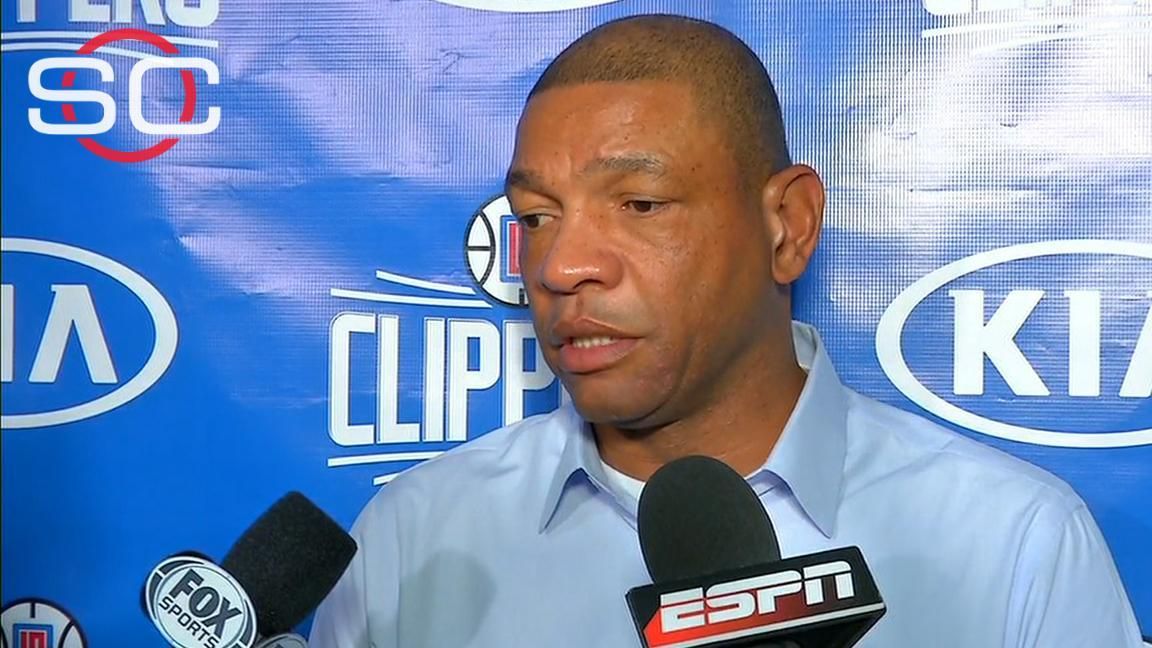 Rivers: 'We have to move forward'
Clippers coach Doc Rivers explains his role is guiding the team past the distraction caused by Blake Griffin's incident with a member of the team's equipment staff.