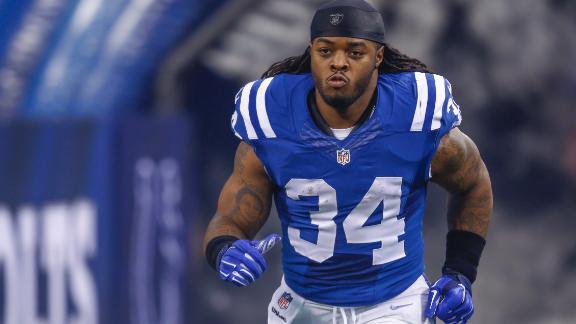 DENVER -- The trade for running back Trent Richardson has officially hit the failure level for the Indianapolis Colts.

Richardson, for whom the Colts gave up a first-round draft pick in September 2013, is inactive for Sunday's AFC divisional playoff game against the Denver Broncos.

The Colts acquired Richardson from Cleveland with the idea of teaming him with quarterback Andrew Luck for years to come. Richardson, the No. 3 overall pick in 2012, lost his starting job to Donald Brown late in the 2013 season.

Richardson regained the job this season but lost it toDaniel "Boom" Herronin Week 16. Richardson was the third running back behind Herron andZurlon Tipton in the wild-card playoff game against Cincinnati. Richardson played only one snap against the Bengals.

Richardson spent time practicing with special teams last week. He has rushed for only 977 yards in 29 games with the Colts.

Richardson Inactive After Practicing With Special Teams
ESPN Colts reporter Mike Wells discusses the lack of production by running back Trent Richardson since coming to Indianapolis from Cleveland, which has resulted in his practicing with the special-teams unit.

Inside Edge: Colts-Broncos
ESPN NFL Insider Mike Sando delivers stats to help you make a pick for Indianapolis at Denver. 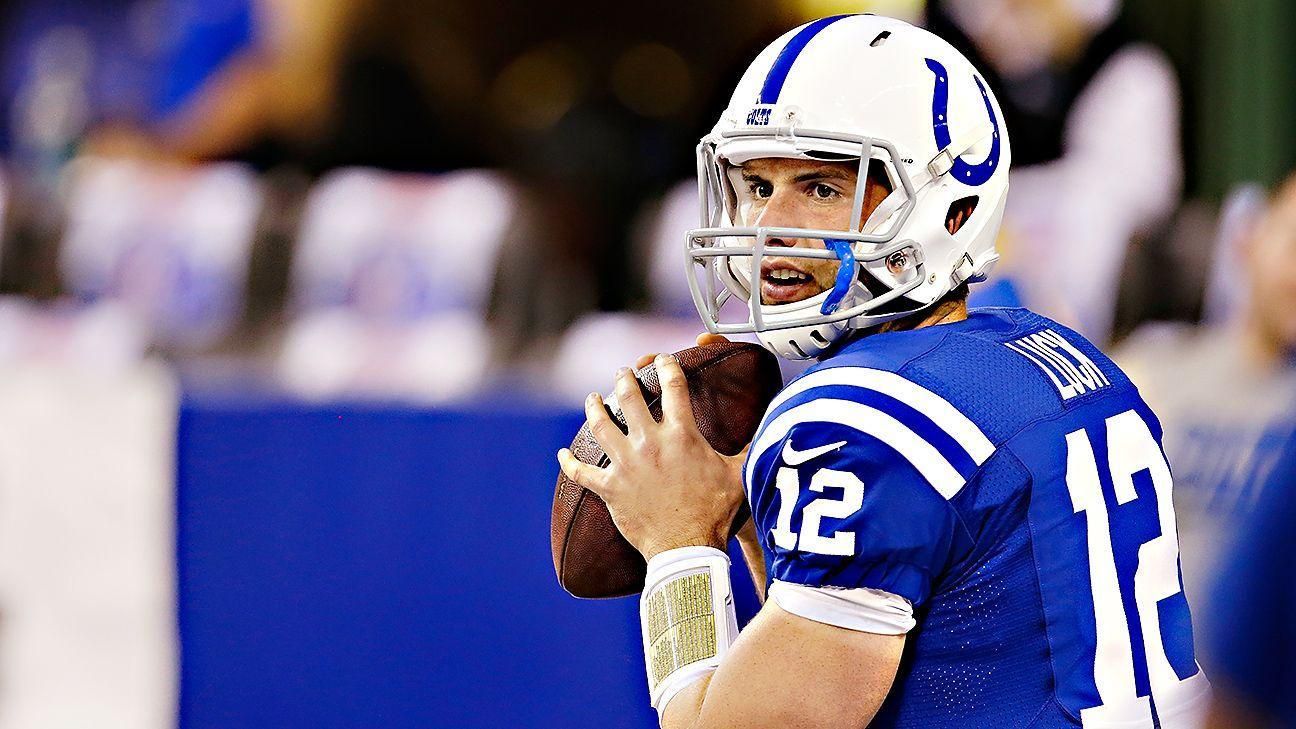