Austin Rivers getting deal with Rockets for rest of season 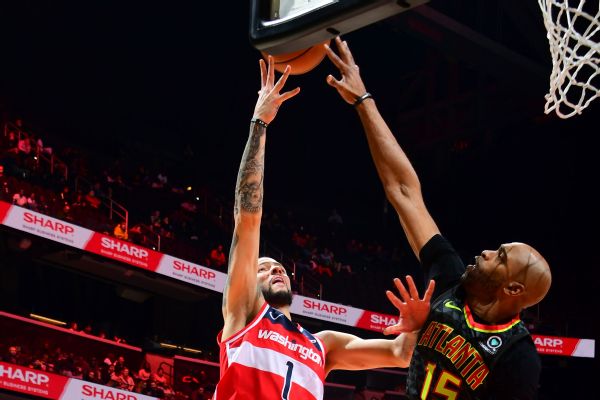 Austin Rivers has signed a deal for the rest of the season with the Houston Rockets, the team announced Monday.

Rivers will likely help Houston replace Chris Paul, who will miss at least two weeks with a Grade 2 strain of his left hamstring suffered in Thursday's loss to the Miami Heat.

Rivers and Paul had an acrimonious history with the LA Clippers, but sources told ESPN's Adrian Wojnarowski that Paul had no objections to the Rockets' decision to sign Rivers.

The Rockets on Saturday won for the first time this season without Paul, defeating the San Antonio Spurs 108-101 behind James Harden's 39 points and 10 assists.

Houston is 1-5 without Paul this season. The Rockets' next eight games come against teams with legitimate playoff hopes, starting with the Oklahoma City Thunder on Christmas Day.

The Suns acquired Rivers in the trade that sent Trevor Ariza to the Washington Wizardson Dec. 15, but then Phoenix waived him.

Rivers, 26, didn't play particularly well in 29 games with the Wizards this season, averaging 7.2 points in 23.6 minutes on 39 percent shooting. He averaged a career-best 15.1 points, 4 rebounds and 2.4 assists for the Clippers last season before an offseason trade to Washington.

Information from ESPN's Tim McMahon was used in this report. 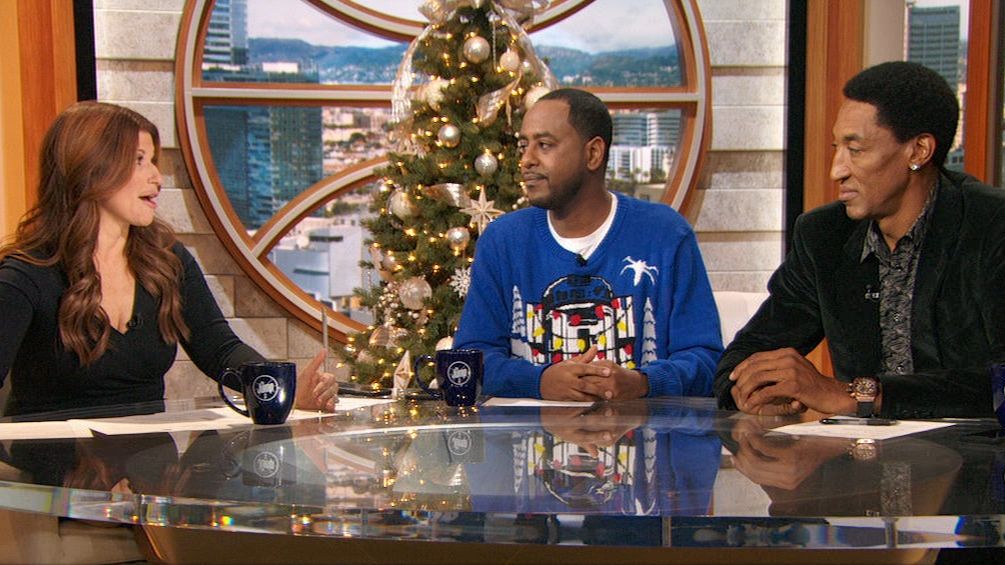 Can Rivers co-exist with CP3 in Houston?
The Jump crew weighs in on Austin Rivers signing with the Rockets and if Rivers can get past previous issues with Chris Paul.
Report a correction or typo
Related topics:
sportsespnaustin rivershouston rocketsnba
Copyright © 2020 ESPN Internet Ventures. All rights reserved.
More Videos
From CNN Newsource affiliates
TOP STORIES