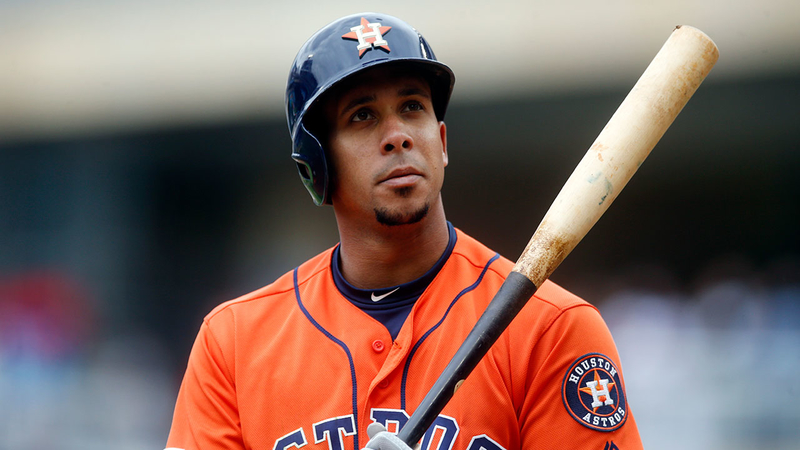 HOUSTON, Texas -- The Houston Astros announced that the team has agreed to a two-year, $32 million contract with outfielder Michael Brantley.

Brantley adds a needed left-handed presence to the middle of the Astros' lineup, which is heavily right-handed with key cogs Jose Altuve, Alex Bregman, Carlos Correa and George Springer.

Brantley, who was acquired by Cleveland in the CC Sabathia deal with Milwaukee in 2008, was one of the majors' best all-around players before his run of injury woes, capable of making a key play at the plate, on the bases or in the field.

The two-time All-Star needed two surgeries to fix his shoulder and played just 11 games in 2016, missing Cleveland's run to the World Series. He appeared to be back on track in 2017 and was a strong candidate to be the AL's Comeback Player of the Year when he injured his ankle while chasing a fly ball to left field during a game Aug. 8.

Brantley made a surprising return late that season and was selected for the playoff roster against the New York Yankees, but he went just 1-for-11 in the five-game series. Despite the string of injuries, Cleveland decided to pick up his $11.5 million option for 2018.

Indians president Chris Antonetti said in November that the team was interested in re-signing Brantley for 2019 as well, but the team did not want to commit $17.9 million for one year.