Another San Antonio HS football player gets physical with ref 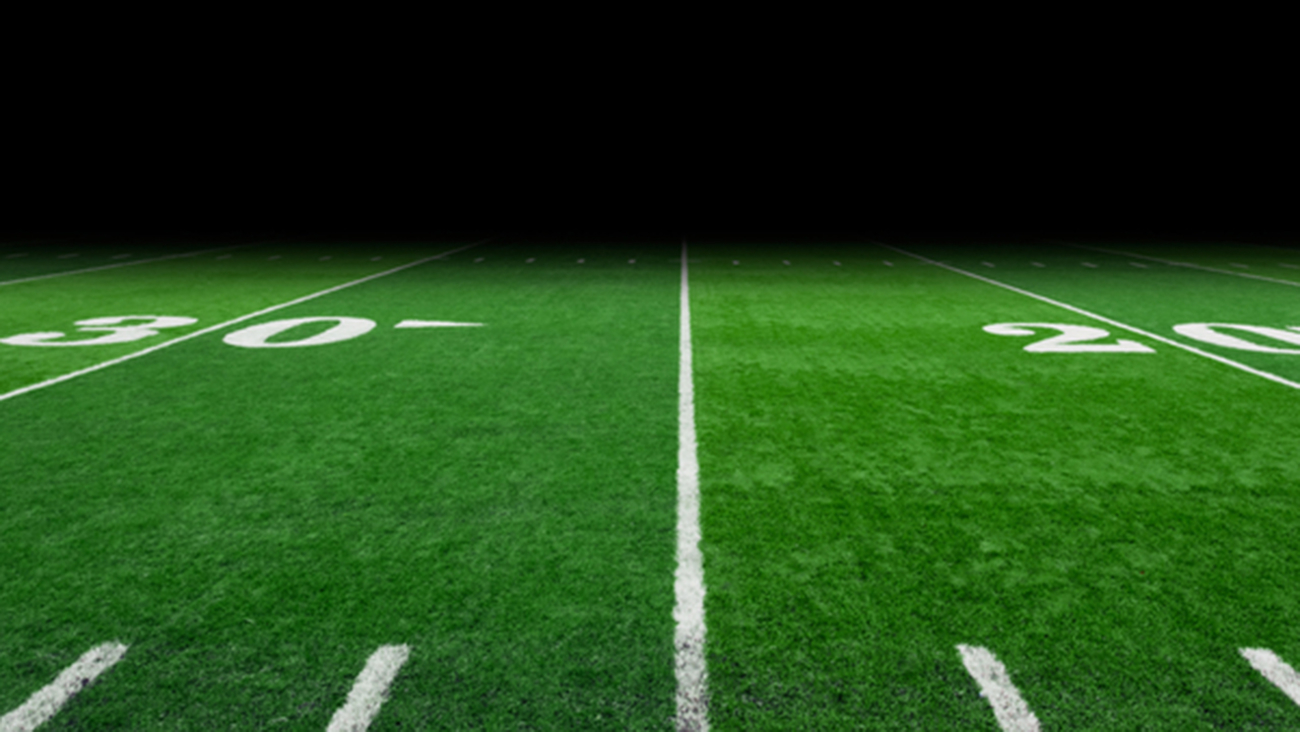 SAN ANTONIO, TX -- For the second time in just over a week, a San Antonio high school football player was caught on video getting physical with a referee.

He was ejected from the game.

Before the shove, broadcasters had commented that both teams were having a hard time getting a play off without a flag.