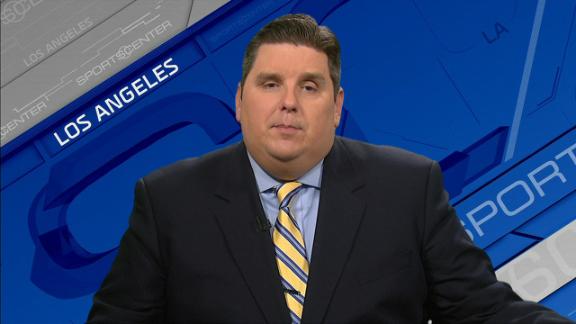 The meeting was to take place in Los Angeles, sources said.

Teams began talking to free agents at 12:01 a.m. ET Saturday, but no deals can be officially signed until Thursday.

The Spurs feel as if they have a legitimate shot at luring theGolden State Warriors' prized sixth man away from the San Francisco Bay Area, sources said. Iguodala is open to relocating under the right parameters, according to sources.

Iguodala doesn't yet have plans to meet with the Warriors, sources said earlier.

Iguodala also will meet with the Sacramento Kings, sources said. The Kings are trying to acquire solid veterans to play with their stable of young talent.

The 33-year-old Iguodala, the 2015 NBA Finals MVP, has been a terrific two-way player since being acquired by the Warriors via trade in 2013.

Despite just one start over the past three regular seasons, he has posted averages of 7.4 points, 3.7 rebounds and 1.1 steals in 26.6 minutes per game. The 6-foot-6 swingman was a finalist in 2016-17 for NBA Sixth Man of the Year, finishing second behindEric Gordon of the Rockets.

Iguodala holds career averages of 13.0 points, 5.3 rebounds, 4.5 assists and 1.6 steals per game since breaking into the league as the ninth overall pick of thePhiladelphia 76ersin the 2004 draft.

Information from ESPN's Ramona Shelburne was used in this report. 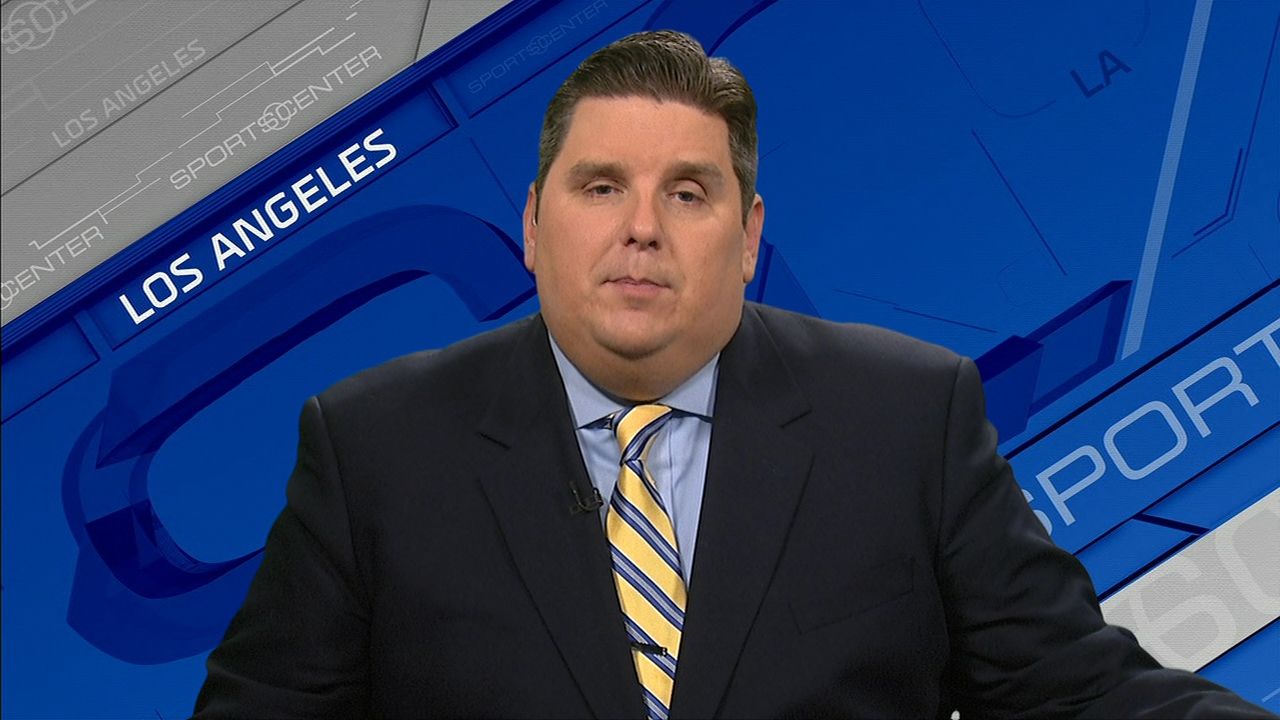 Scottie says time for Iguodala to cash out
Scottie Pippen tells Rachel Nichols that Andre Iguodala can "write his own check with any team" and should capitalize on his market value while he can.

Iguodala easily lured away from Golden State?
Chris Haynes says teams think the best way to compete with the Warriors is "plucking pieces away." Haynes breaks down the market for Andre Iguodala and why it's crucial for the Warriors to get a deal done with the veteran.
Report a correction or typo
Related topics:
sportsespngolden state warriorsfree agencyhouston rocketsnbameetingsan antonio spursandre iguodala
Copyright © 2021 ESPN Internet Ventures. All rights reserved.
TOP STORIES
Man dies after he's stabbed in Best Buy parking lot in Galleria area
Former Oiler dies after sharing he had stage 4 pancreatic cancer
Neighbor killed when he intervened in roommates' argument, man says
Chilly rain showers return Saturday
'Unprotected as a woman' Murdered mom also assault victim, lawyer says
What is omicron? What to know about new COVID variant
Man shot to death outside convenience store in SW Houston
Show More
UK, Germany, Italy report cases of new omicron variant
Mother reunited with family after more than 7 months in hospital
Elon Musk's SpaceX hiring bartender for 'spaceport' near Brownsville
Girl paralyzed in porch swing accident now helping other injured kids
What is 'La Matanza' and why is it not in Texas history books?
More TOP STORIES News