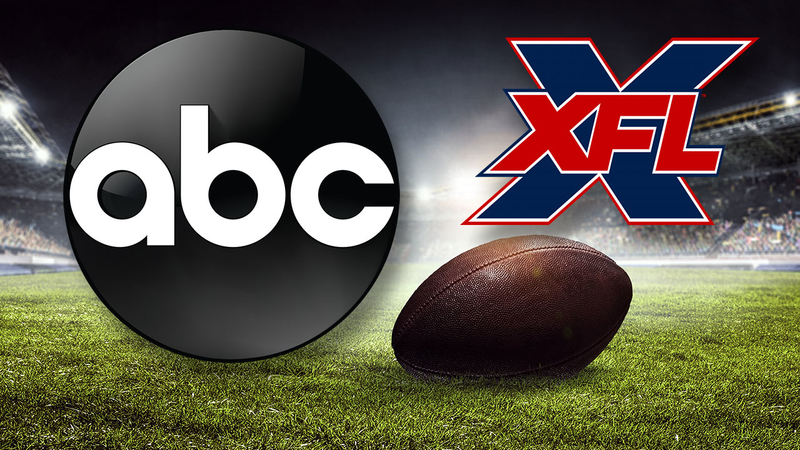 The Houston Roughnecks will be a familiar team for the city's football fans when they tune in to ABC for XFL games next spring.

The broadcast network revealed its slate of games that will feature teams from the rebooted league, which will debut Saturday, Feb. 8 when the DC Defenders take on the Seattle Dragons.

The Roughnecks' first ABC game is set for Saturday, Feb. 22 when they take on the Tampa Bay Vipers.

XFL games on ABC's sister networks will also air on ESPN and ESPN2 throughout the 2020 season.

The 10-game schedule for each of the league's eight teams will culminate in a two-week postseason, ending with the XFL Championship, airing on ESPN, Sunday, April 26.

Here is the slate of ABC and ESPN games for the 2020 XFL season, all games CT (Roughnecks games are in bold):