HOUSTON, Texas (KTRK) -- Houston, which already holds an active presence in space exploration and aeronautics through Johnson Space Center, is being pitched to become the home base of President Trump's ambitious Space Force enterprise.

"The State of Texas stands ready to support your leadership. To that end, there is no better location for the Space Command headquarters than Houston's Ellington Airport, near the Johnson Space Center," Abbott writes.

Abbott continues, "Texas has a long and proud history of supporting our military. We also have the resources, universities, and human capital to support something as important to the Nation's future as the Space Command and Space Force."

The letter, which is just a little over a page in length, states Ellington's existing interests as it relates to aviation, including its designation as a Spaceport by the FAA. In addition, Abbott informs Trump of land available for development next to NASA's Neutral Buoyancy Laboratory.

"I hope you will agree with me that the Space Command belongs in Space City," Abbott concludes.

The letter was released Monday but dated on March 4.

The White House aimed to have Space Force operating as a sixth, separate military service by 2020.

The Department of Defense recently revealed that there would be no plans for a separate academy dedicated to Space Force, deciding in favor of moving existing personnel to the service.

The existence of Space Force is now up to Congress. The Pentagon estimates $72 million would be needed in the first fiscal year to establish the service with about 200 personnel. 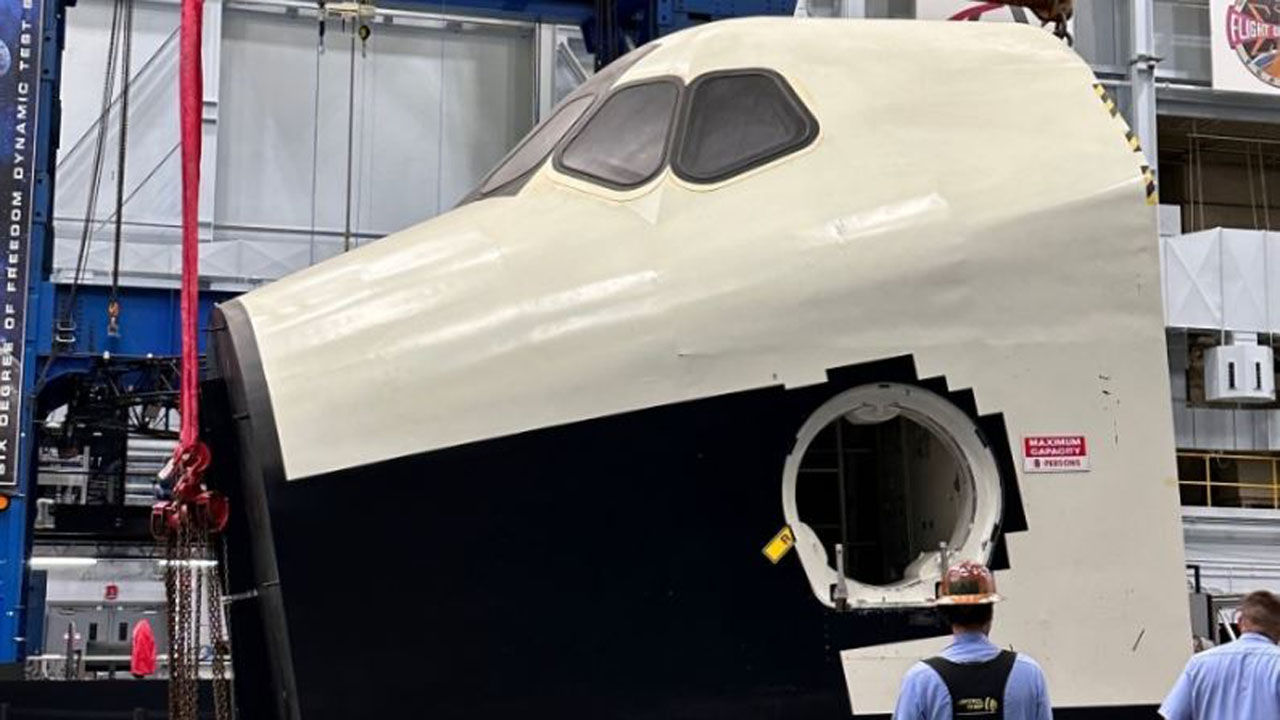