Prince Harry, Meghan to move to Frogmore Cottage in 2019

KTRK
LONDON -- Prince Harry and Meghan, the Duchess of Sussex, will soon say goodbye to Kensington Palace and head to the suburbs to start their family.

Officials said Saturday that the couple will move from the palace in central London to Frogmore Cottage, a house on the grounds of Windsor Estate about 20 miles from central London. The move is scheduled for early 2019.

Frogmore Cottage is a two-story, stucco-covered house on the Windsor Estate. It is near Frogmore House, the grand 17th-century manor house where Meghan and Harry held their evening wedding reception for 200 friends after their nuptials earlier in the day.

The cottage and house were called Frogmore because of the many frogs that resided in the marshy area near the River Thames.

Windsor Castle is one of Queen Elizabeth II's favorite homes. It is surrounded by horse country where she used to ride frequently in her younger days, and she is known to prefer the castle and its environs to Buckingham Palace, her more formal official residence in central London.

"Windsor is a very special place for their royal highnesses and they are grateful that their official residence will be on the estate," palace officials said in a statement.

Despite the move, Harry and Meghan will keep their office at Kensington Palace, which is also home to Prince William and his wife Kate. 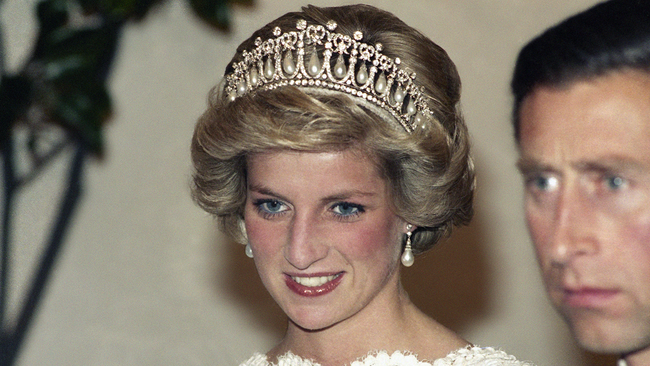