Melanie said her father felt that it was important and insisted on attending the march in person, even at age 91.

Rev. Lawson was joined by thousands of other Houstonians who marched from Discovery Green to City Hall.

The march was organized by Houston entertainers Trae Tha Truth and Bun B, and it has included Floyd's family, some of whom flew in to attend.

Rev. Lawson was very involved in the civil rights movement in the 1960's Dr. Martin Luther King Jr. He helped lead local sit-ins and marches to integrate the city of Houston.

While Rev. Lawson supports the protesters of today, he said the violence back then came from the outside, from police and from white people opposed to integration. 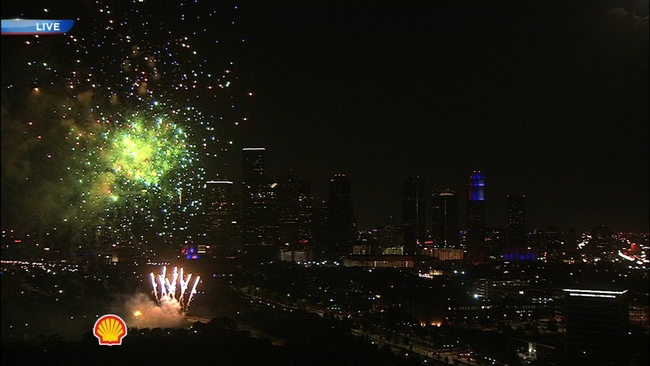