Residents to council on sex robot brothel: 'It's bad for Houston'

Residents to council on sex robot brothel: 'It's bad for Houston'

HOUSTON, Texas (KTRK) -- A vote concerning the controversial opening of a sex robot brothel in Houston is set to take place Wednesday at city hall.

But if Tuesday's public discussion on the matter was any indication, an ordinance vote that would effectively ban it appears poised to pass.

During the discussion, city council members heard from several people who believe the business is bad for Houston and will promote sex trafficking.

If the ordinance passes, no business could allow a sexual act to take place with a robot at the proposed Galleria-area site.

Organizations and concerned neighbors told council they're worried what a business like this would do to sex trafficking.

"I don't think anybody is out to protect robots. We all see the connection to the devaluation, and the abuse, and the exploitation of women, and that's really what we're after," said Beau Abdulla, founder of Love People Not Pixels.

"We have enough adult videos, topless bars, these so-called massage services, so we have enough," said Virginia Mireles, a concerned Houstonian.

"We're here to prevent human trafficking. We are actually considering to donate a portion of our business to help fight human trafficking and prostitution, which is an issue for many many years," Gavriel said.

Gavriel attests success with his sex-bot shop in Toronto. He claims it could be great for the city of Houston and even help clean up prostitution.

ABC13's Mayra Moreno talks to the owner of a sex robot brothel proposed for Houston as the city mulls regulations against it. 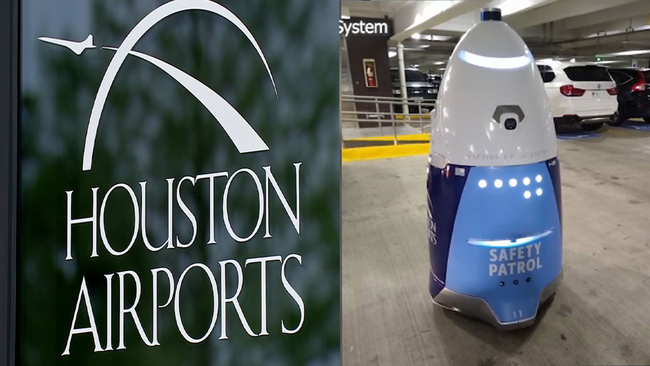 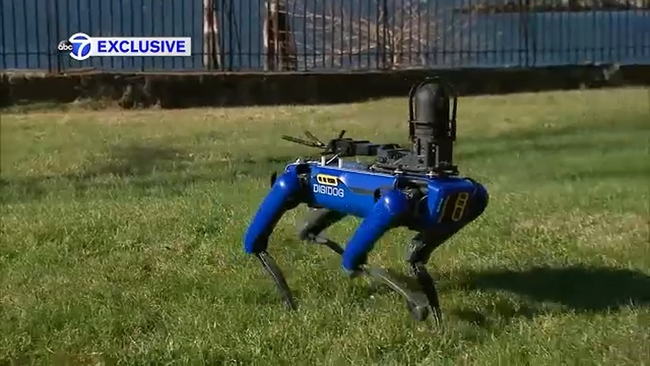