Deflating Pikachu gets rushed off stage during dance routine

A dance routine didn't go quite as planned for one of the Pikachus during the Pokemon World Festival. You could say it had a deflating performance.

The routine got off to a great start. They seemed all in sync, and spectators were enjoying the music and dancing.

But after a few minutes into the dance to the song "You Can't Stop the Beat," a Pikachu in the front started losing its air. Like the saying goes, "the show must go on," and that's exactly what happened as the Pikachu continued with its choreography.

Seconds later, a team of people rushed to the stage like a group of secret service agents, to carry the deflating Pikachu to the back of the stage.

Pikachu tried to come back to join its Pickachu friends, but apparently it didn't have enough air. It started to deflate - again. 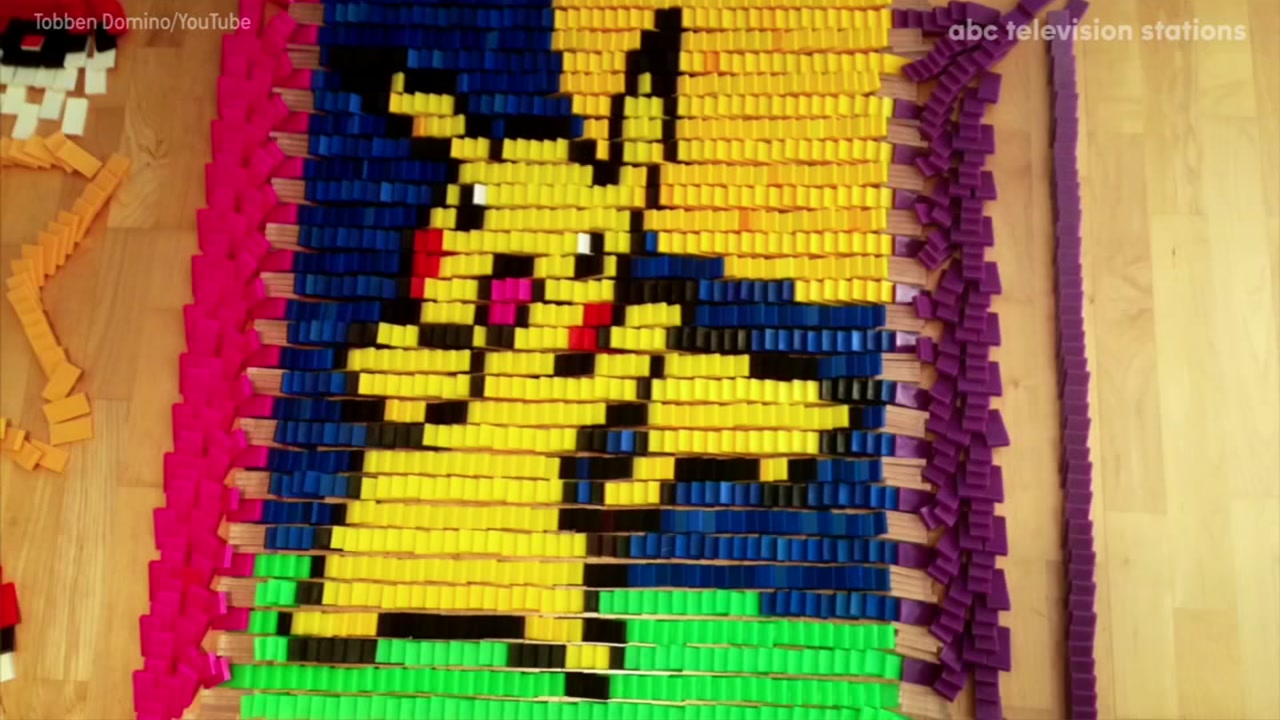 The video posted on YouTube made for a pretty funny performance.

As for the team of people who responded quickly to the deflation? It's not clear who they all were, but they sure know how to handle a Pokemon crisis.