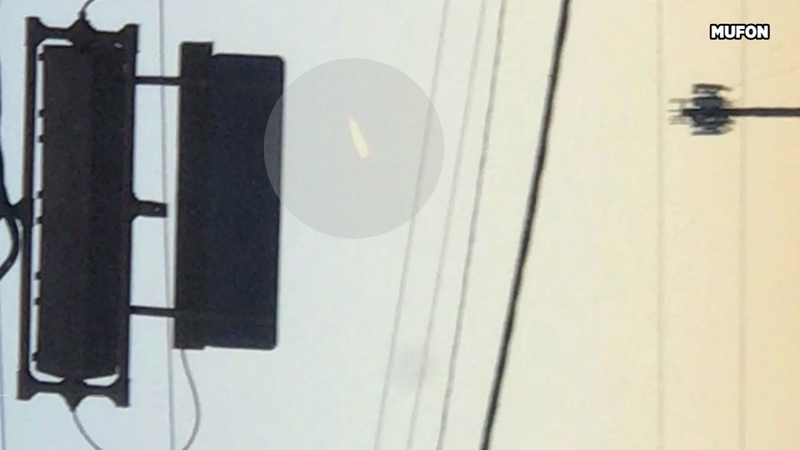 Fireball spotted in the sky mystifies man and son

SPRING, Texas (KTRK) -- A man and his son turned to UFO investigators after they saw a fireball in the skies over Spring.

The Mutual UFO Network was contacted by the witnesses, who said they first spotted the object while driving on Louetta Road near Champion Forest Drive.

The man, whose name was withheld, said he was driving on Louetta when he and his son saw "a fireball in the sky with a tail."

At one point, the pair lost sight of the object, only to regain contact a short time later.

The witness said the object was moving "very slow the first time we saw it," only to speed up as it got closer to the horizon.

There is still no explanation as to what the object was.

Did Houston have its own Area 51?
EMBED More News Videos