CLEVELAND, Ohio -- An 87-year-old says he's taken up a new profession in truck driving after selling everything he owned to pay for his ailing wife's medical bills.

According to one trucking executive, not many younger people are taking up truck driving these days.

"The shortage of drivers spans the entire country and virtually every trucking company in the United States," said Frank Gagyi, president of Buckeye Intermobile. "A lot of young people nowadays don't want to enter that career because there are other options."

But for Blocksom, driving is something he takes some pleasure in.

"I've always liked driving, so I figured that I'd like to be able to make some money driving," Blocksom said.

Blocksom still has to pass his commercial driver's license test before working. He says the ideal shift would be local weekend trips so he can still care for his wife.
Report a correction or typo
Related topics:
societyohioelderlyu.s. & worldjobstrucks
JOBS 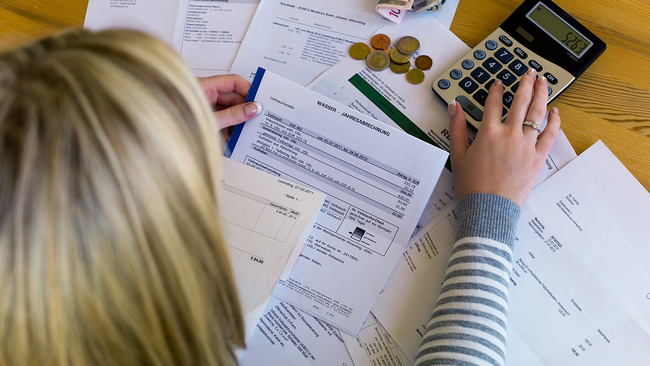 7 tips you need to know now when filing for unemployment 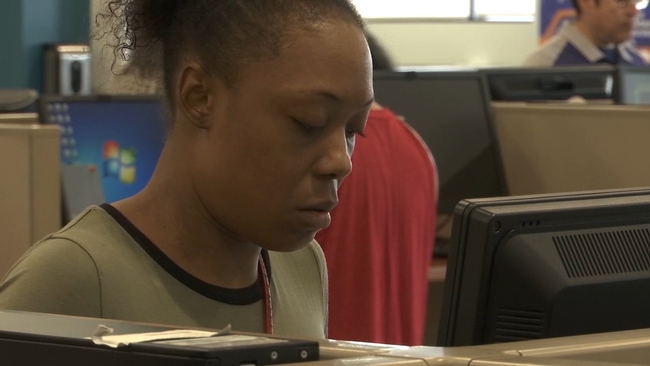