KTRK
TORONTO, Canada (KTRK) -- The city of Toronto honored "Doo Doo the Clown" after jumping into action in a situation that was anything but funny.

CTV News Toronto reported that Shane Farberman, the clown's real name, was driving in downtown Toronto with two other clown colleagues when he noticed a man acting strangely.

"I see these people jumping out of a car, a guy running, pushing people, so I called 911," Farberman told CTV News.

Farberman's dashboard camera captured the moment the man approached two women on the street and then turns around and runs to attack them.

Dressed as "Doo Doo the Clown", Farberman opened his car door and yelled at the women to get in. The two women managed to get inside the car and the man started attacking the car, ripping off the side-view mirror.

Police arrived later and apprehended the man. Both women and the clowns were unharmed.

Farberman said he was left shaken by the incident and realized it could have been much worse if he hadn't stepped in.

The attacker is now facing three charges. Police believe it was a drug-related reaction.

Disneyland fires back over 'arbitrary guidelines' for reopening 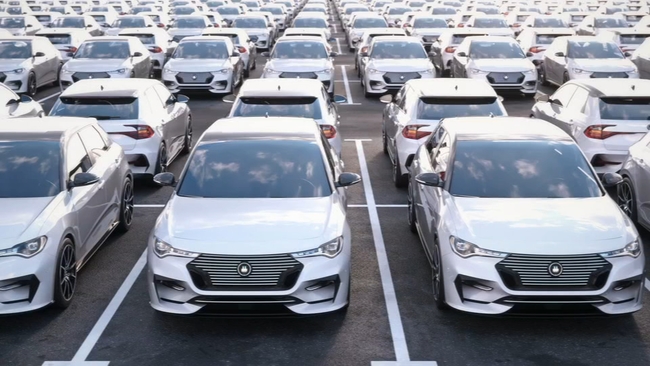