KTRK
HOUSTON (KTRK) -- Dave Ward, who has anchored ABC-13 Eyewitness News for nearly 50 years, announced today that he will reduce his workload later this year. Ward told the Eyewitness News team that beginning in 2015, he will only anchor ABC-13's 6pm newscasts. His last regularly scheduled 10pm newscast will be December 23, though he will occasionally join the 10pm team for Special Reporting on topics of interest. 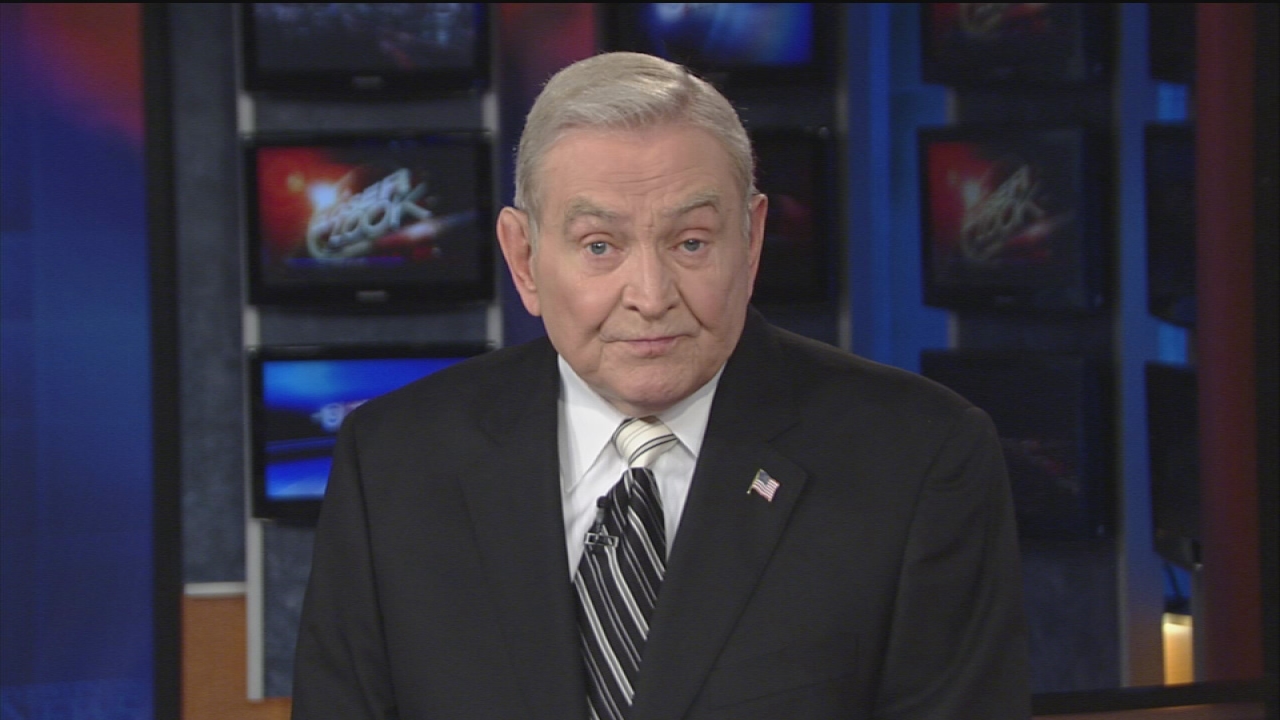 Dave Ward announces new role at ABC13
Dave Ward, who has anchored ABC-13 Eyewitness News for nearly 50 years, announced today that he will reduce his workload later this year

"You have invited me into your hearts and into your homes, you have trusted me with the day's news, and I have trusted you to be there, and you have been, for almost 48 years," Ward said. "I am honored and humbled to still be doing the work I love, anchoring ABC-13 Eyewitness News. So let's be clear -- I'm not going anywhere! I'm just going to go home a little earlier, that's all." 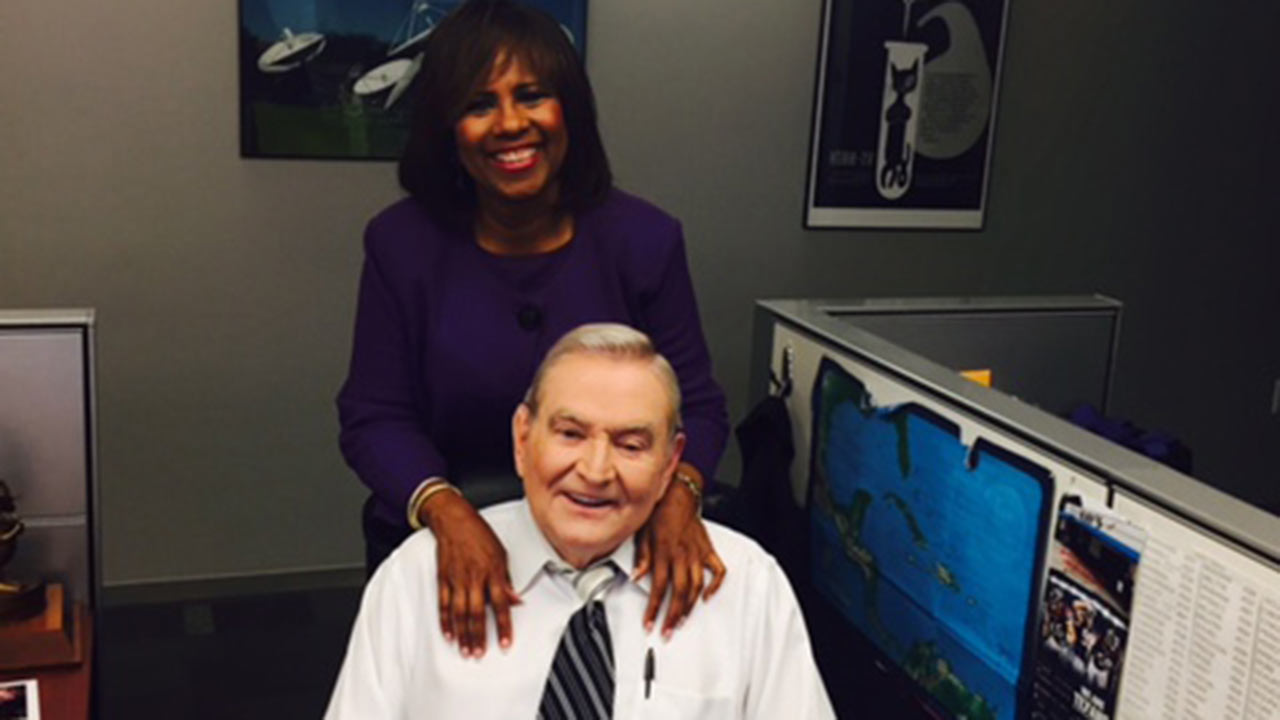 "Dave's dedication, commitment, and professionalism set high standards that have been a tradition in our newsroom," said Wendy Granato, KTRK-TV Vice President and News & Digital Content Director. "And even though we will miss Dave at 10pm, that tradition isn't going to change."

Henry Florsheim, KTRK-TV President and General Manager, said, "Our news team is second to none. And we won't miss a beat at 10."

Ward promised, "The 10:00 team will continue reporting with the same level of comprehensiveness, accuracy and integrity that has become the standard of Eyewitness News."

"More than four decades anchoring a top-rated newscast for a major market network affiliate is virtually unheard of and unprecedented," Florsheim explained. "Dave Ward is a Houston news Institution and it's my privilege to say that Ward is part of the best news team in town."

Dave Ward joined KTRK-TV in 1966 as the station's only news reporter. In early 1967, he was named anchor of Channel 13's weekday 7am newscasts. Later that year, he became the first host of the popular "Dialing for Dollars" program. A year later, in January of 1968, Ward was promoted to anchor of Eyewitness News at 6 and 10. He quickly led the news broadcasts to number one in Houston and, to this day, Ward remains Houston's most-watched news anchor.

Currently, Dave Ward serves as board member for the Houston Police Foundation and the Houston Children's Charities. From early in his career, Ward has taken an active role in ABC-13's reputation as a leader in the community, whether it's the station's live coverage of the Houston Livestock Show & Rodeo Parade or Share Your Holidays Food Drive. He has served as President of the local Easter Seals Society and hosted their TV Telethons; Ward Chaired the Public Affairs Advisory Board of the Houston Business Council; was a member of the Public Information Committee for the American Cancer Society; served as a member of the Leukemia Society Board of Directors; and as a Board Member of the Houston Press Club of Houston. Dave Ward's significant role in the establishment of the Houston Crime Stoppers Program became the model of excellence for similar programs across the nation.