Couple says they were kicked out of Uber for being gay

WPVI
By Bob Brooks
OAKLYN, New Jersey -- Jennifer Mangan and Kristin Gauthier were on the way to a concert when they were kicked out of their Uber, the couple said.

Before the show, they stopped at a bar and grill, then called a ride.

"I ran out first and jumped in and said hello to the driver. Then, Jen came after me and said, 'Thank you so much for waiting,'" Gauthier said.

Gauthier said, once in the car, she gave Mangan a small sign of affection.

"Kris leans over and just gives me a kiss and says, 'Let's have a good night.' It was instantaneous. She said, 'I won't have any of that in here,'" Mangan said.

Gauthier said she pulled out her phone and asked the driver if they were being kicked out solely for being gay.

In the video, you can hear the driver say, 'Yes.'

"I wanted evidence that she was asking us to get out of the car because we were gay. That was the reason. No other reason," Gauthier said.

The couple didn't make it far before they were kicked out. They said they had to walk back home in the rain.

Eventually, they took a train to the concert, but it wasn't the time they expected to have.

"At that point, I already knew where the night was gonna go. She ruined it," Mangan said.

The couple said the goal of speaking up isn't to shame the driver. All they want is to be treated equally, and with respect.

"I just want everyone to get along, do as little as possible to create no tension and just get by," Gauthier said.

"We don't push it on people. I'd rather not have people like that push it on us," Mangan said.

Uber released this statement: "We removed the driver's access to the app as soon as we were made aware of this incident."

The couple said they're happy with how Uber has handled this incident.
Report a correction or typo
Related topics:
societyoaklyngaynew jerseynew jersey newsu.s. & worlduber
Copyright © 2021 WPVI-TV. All Rights Reserved.
UBER 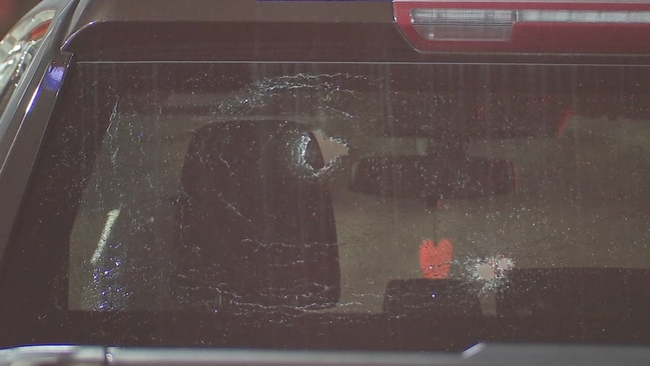 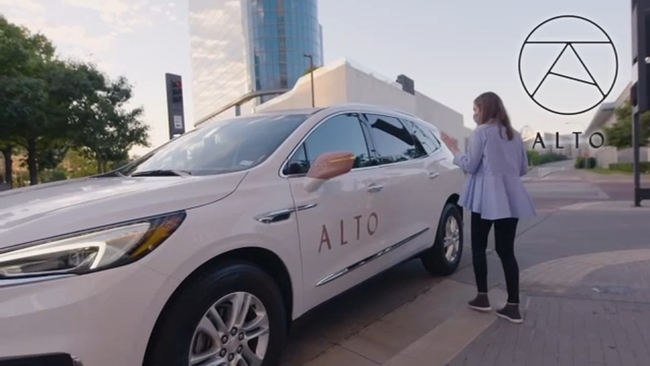