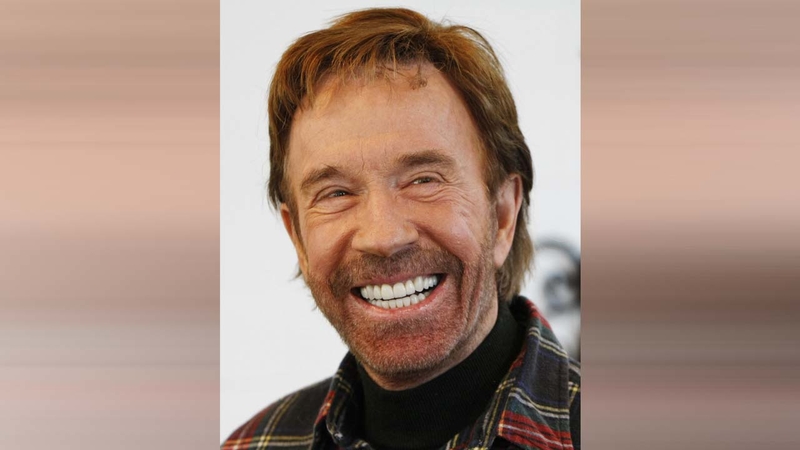 The actor and his wife, Gena, appeared in the chamber on Tuesday. Norris has acted in many action and martial arts films over the decades, in addition to playing the title character in the "Walker" TV series from 1993 until 2001.

Norris was born in Oklahoma but now lives outside of Anderson, Texas, northwest of Houston. A conservative Christian, he's campaigned for some of the state's top Republicans, including with U.S. Sen. Ted Cruz during his White House run, and with now-Gov. Greg Abbott in 2014.

For years now, Norris has been the center of popular online jokes attributing superhuman strength and impossible feats to him.
Here are some examples: