Beaches in unincorporated areas of Galveston County are reopened 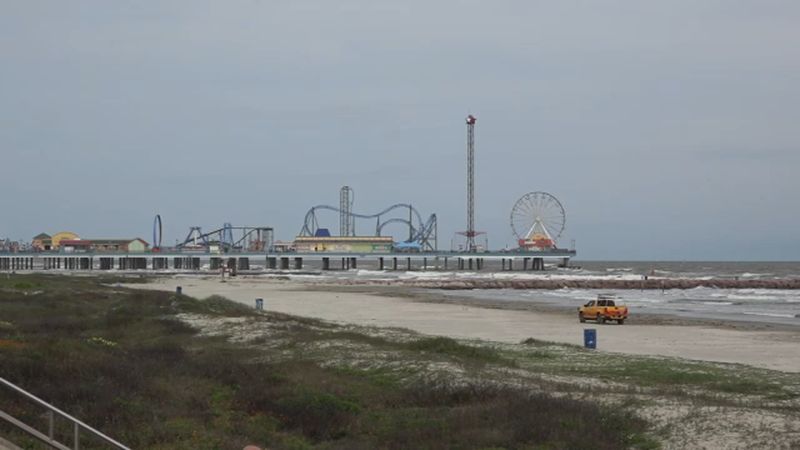 The order to close the beaches went into effect Sunday, March 29 at 2:45 p.m. and was expected to last until Monday, April 13. The Galveston City Council on Friday extended the emergency orders until April 30, 2020.

The county adds that beaches will continue to be actively monitored by the Galveston County Office of Emergency Management and if necessary, "additional action will be taken if there is evidence people are not following the requirements of social distancing."

As for the city of Galveston, they also restricted vehicle traffic on the beach west of the end of the Seawall. A stay-at-home order, restrictions on hotels, short-term rentals, bars and restaurants have also been issued.

As nearby counties continue to issue various 'Stay-at-Home' orders, residents were encouraged to enjoy outdoor activities such as traveling to the beaches until the emergency order was issued.

The order reads, in part:

"The City of Galveston had attempted to avoid closing public beaches because it is our desire that residents have an area to exercise and get fresh air while maintaining safe social distancing. However, it is clear that there are many people visiting from other areas in defiance of local, state and national travel recommendations and/or restrictions. As a result, the City of Galveston must restrict access to the public beach. The Texas General Land Office will not allow the beach to remain open to residents only. As a public beach, it must be closed to all. We look forward to welcoming visitors back to Galveston as soon as these orders have been lifted."

Violators of the order face a Class C misdemeanor, according to the city.

Lake Houston also closed its beaches and sandbars for similar reasons, and said despite the closures, beachgoers continued flocking in groups.

If you're hanging out at Lake Houston, remember to still practice social distancing.