KTRK
AUSTIN, Texas (KTRK) -- An Austin boy who raised more than $22,000 from selling hot chocolate dedicated the funds to build a border wall along the southern U.S. border.

Benton Stevens and his dad Shane posted video on Facebook showcasing the hot chocolate stand in front of a shopping complex, selling for $2 a cup in Feb.

A sign in front of the boy's stand read, "Proceeds help Trump build the wall.""

Stevens donated the proceeds to the nonprofit group We Build the Wall, Inc.

The GoFundMe campaign started by the group raised more than $22.9 million. They built a portion of the wall on private land. The group says that a half-mile long stretch of wall cost between $6 and $8 million to build.

President Trump's slogan "Make America Great Again" may soon be a thing of the past. The president is now focusing a new rhyming slogan for building a wall along the southern border. 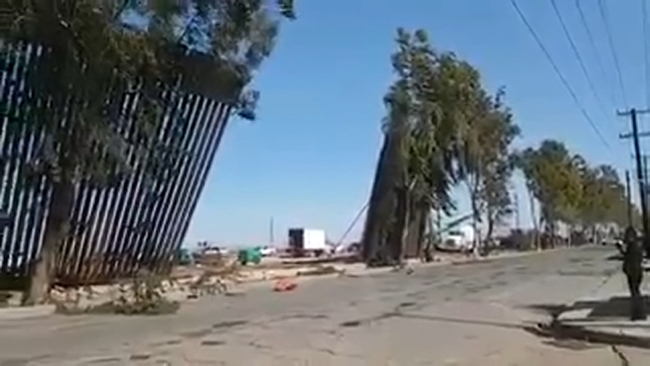 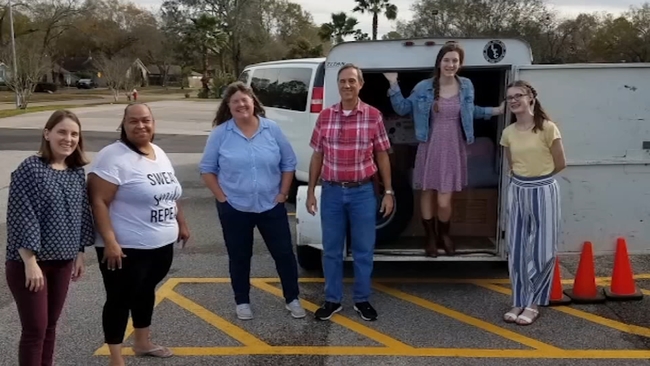