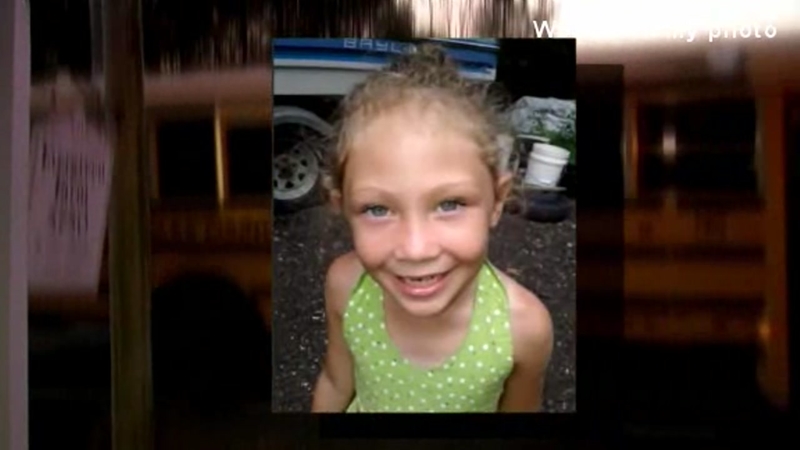 BRYANTOWN, Md. -- Skyla Shirriel is in the hospital after she was hit by a pickup truck while getting off of her school bus in front of her Maryland home on Tuesday afternoon.

The 7-year-old is now in a medically-induced coma.

Family friend and housemate Mike Wathen told WJLA that his children were with Sklya at the time and were nearly hit too.

"The other three little boys were pretty shook up," he said. "They had a tough time last night. They just had questions about what happened to her. They all saw it."

Police are still investigating but it appears the 35-year-old female driver didn't stop for the school bus' blinking lights and extended stop sign.

It's a problem that is becoming far too common.

In a fatal crash in Indiana, 24-year-old Alyssa Shepherd, told investigators she saw flashing emergency lights on a rural highway but didn't realize it was a school bus until it was too late -- identical 6-year-old twins Xzavier and Mason Ingle and their 9-year-old sister Alivia Stahl were dead.

And the number of bus stop violations in Maryland alone are alarming.

Bus driver Joselyn Brown said those numbers are too high and drivers need to make a change.