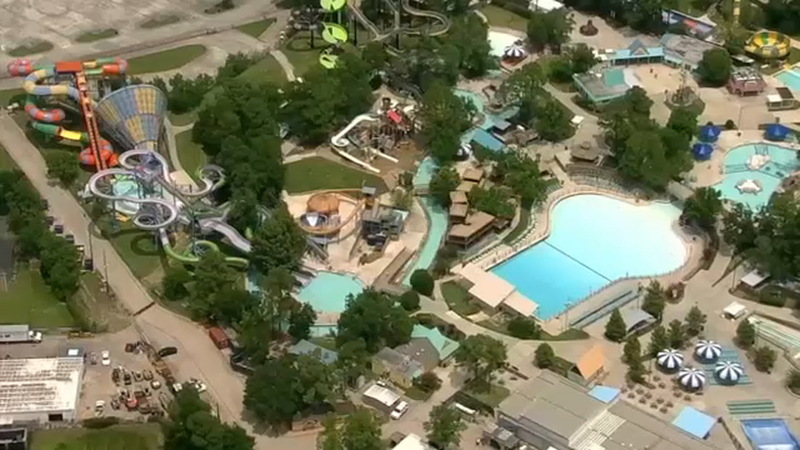 HARRIS COUNTY, Texas (KTRK) -- A 12-year-old was rushed to the hospital after being found unresponsive Saturday afternoon at Hurricane Harbor Splashtown, according to officials.

First responders said they received a call at about 1:30 p.m. about a drowning involving a child at the water park on North Freeway near East Louetta.

"A male guest began having seizure-like symptoms and became unresponsive. A lifeguard acted quickly and notified medical personnel, who treated the guest. The guest is being transported to a local hospital for further evaluation."