In a tweet, the university said there were no injuries reported, and any suspects were on the run.

The university's police department is investigating and patrolling the campus, the school's tweet stated.

ABC13 Eyewitness News first received word of the incident from students who said they received a mass text message from the university-wide alert system. The texts stated that shots were fired near the University Village I basketball court.

The alerts also urged those living on campus at the university's phases I and II housing to "seek safe shelter until further notice."

There was a report of shots fired on campus with no reported injuries. Suspect(s) fled the scene. UPD is conducting and investigation and actively patrolling the campus. Anyone with knowledge about the incident is asked to contact the the tip line 936-261-2222.

The university released the following official statement about the incident on its Facebook page:

The safety and security of our students is always the primary concern for our University. We are grateful that no one was physically injured during this incident and we are confident that the University Police Department is conducting a thorough investigation. We urge anyone with knowledge about this crime to contact the University tip line at 936-261-2222. 1 critically injured in shooting at The Post Oak Hotel 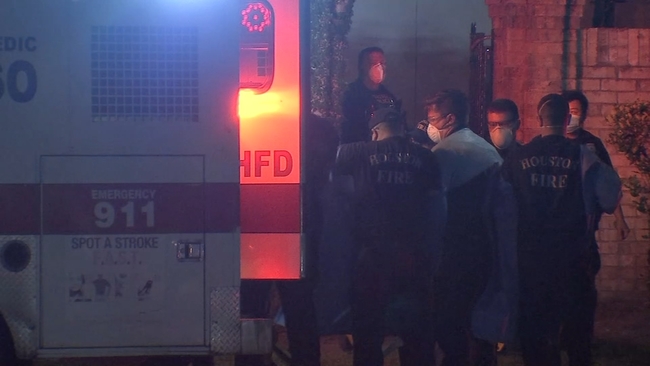