KTRK
In the midst of the lowest-scoring Super Bowl in history, companies vied to score high with viewers during the commercials.

Some ads, such as Pepsi and the NFL, went for an all-star cast with plenty of familiar faces. Some went for the element of surprise, such as the Bud Light commercial that turned into a promo for the next season of Game of Thrones. Others got sentimental, such as Google and Budweiser.

Here's a look at a few of the ads that, for better or for worse, got people talking the morning after the big game. 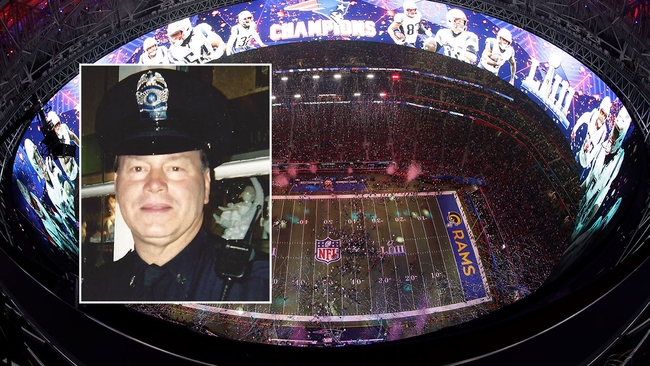 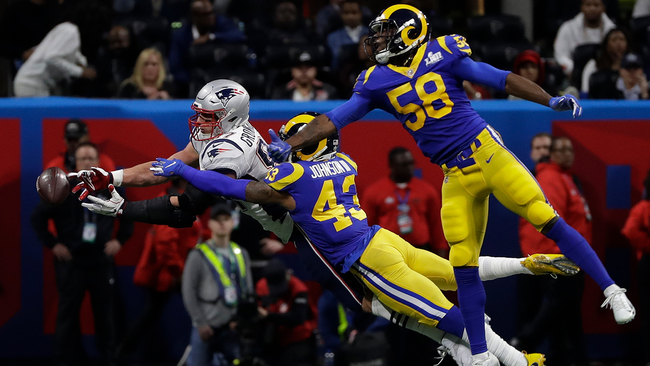