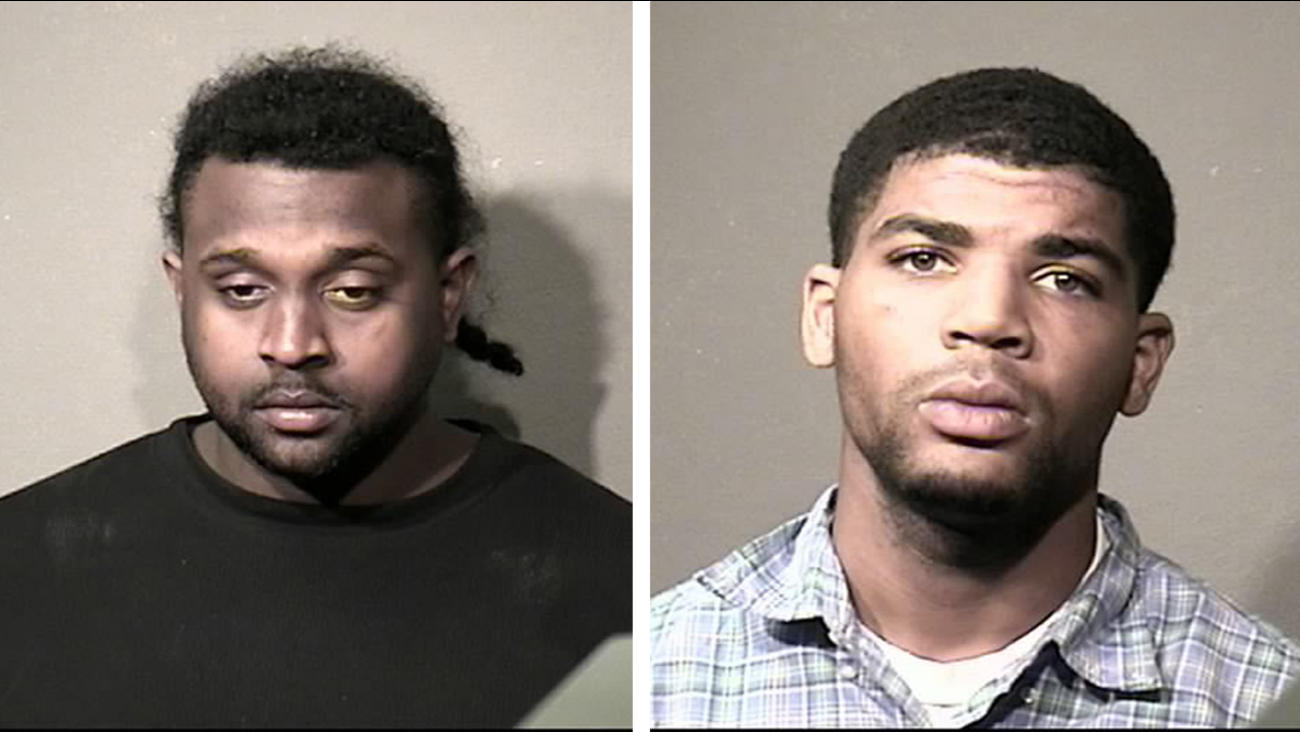 HOUSTON (KTRK) -- No one was harmed in an exchange of gunfire in a parking lot at The Galleria, just days before the area will be on display for Super Bowl LI.