Man killed after attempting to steal a pickup truck full of auto parts in The Heights, HPD says 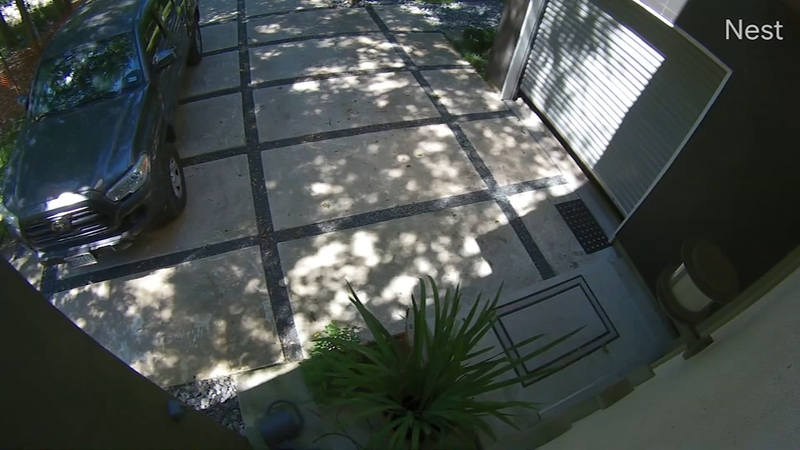 Man shot and killed after attempted theft in The Heights, HPD says

HOUSTON, Texas (KTRK) -- A man is now dead after police say he attempted to steal another man's pickup truck full of auto parts inside.

Authorities said a father and his son were inside their home in The Heights after picking up the pieces. A family member of the father and son said the parts were worth $3,000 total.

Houston Police say it is possible a man was followed by two suspects after buying $3,000 worth of auto parts.

Some time after they arrived to the home in the 1300 block of Wichman Street, officers say two men allegedly jumped inside the father's truck and drove to the dead end of their street.

Det. David Stark with Houston Police Department's homicide division said when the son noticed the truck was gone, he got inside another car to search for it.

He then noticed his dad's vehicle at the end of the street, according to HPD. That's when he reportedly opened fire, killing the suspect who was sitting in the driver's seat.

Press play to watch surveillance video captured with a homeowner's Nest of the shots being fired.

Stark says officers were called to the scene about 12:50 p.m.

Police say the other man took off on foot.

The shooter was not immediately charged and is said to be cooperating with detectives.