KTRK
By Jessica Willey
ROSHARON, Texas (KTRK) -- A man found shot to death on the side of the road in Rosharon Monday afternoon has been identified by relatives as 38-year-old Maurice Hood.

"It's the worst feeling in my life," said Christopher Bradford, Hood's younger brother.

ABC13 SkyEye was above the scene at CR 897 and FM 1462 when Bradford dropped to his knees, overcome by grief. 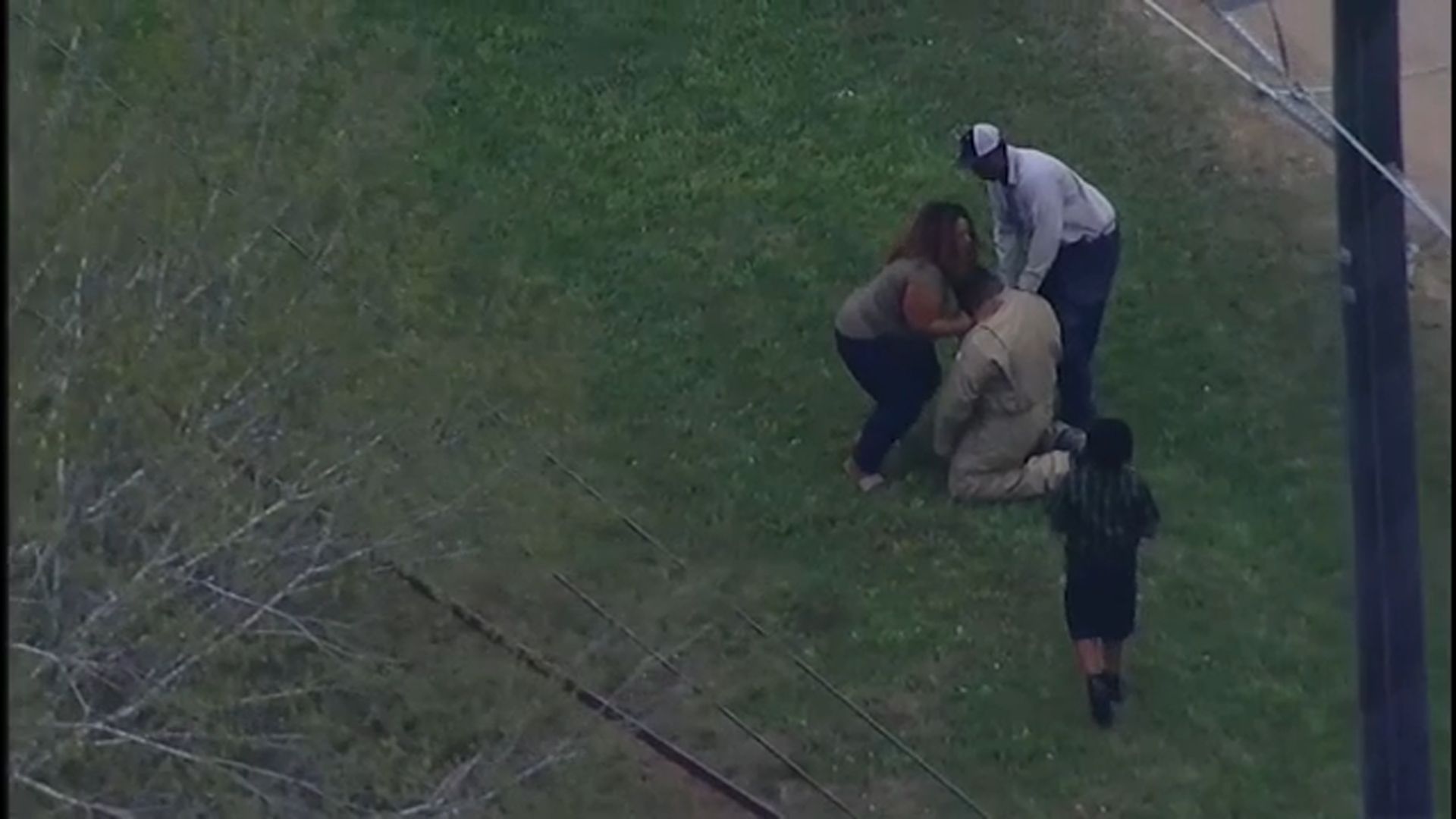 Relatives tried to comfort him. He said Hood was visiting relatives in Rosharon when he got caught up in a days-old argument that escalated. He does not believe Hood was the intended target.

"There was an argument, a dispute," explained Bradford. "He was not the intended person, but shots were fired. Everyone took off. He got shot twice, I believe, running. That's when they found him laying in the ditch."

According to the Brazoria County Sheriff's Office, the shooting happened around 3 p.m. and stemmed from an ongoing family dispute. Several persons of interest were detained. Investigators would not provide more information.

Bradford said Hood was not involved in the ongoing dispute. He leaves behind three children.

"I love my brother," said Bradford. "I'm going to miss him. I just hope everyone who did this is brought to justice."