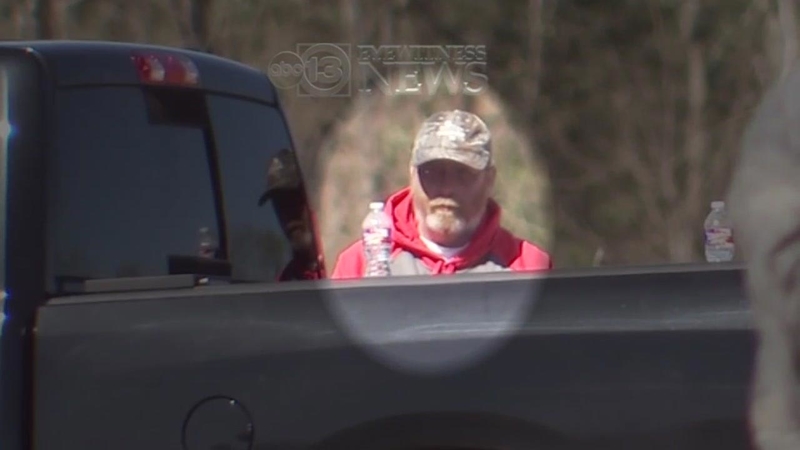 Tons of dirt were turned in the search for the remains of two missing women and from his excavator, Miller had a front row seat to it all, including a suspected serial killer.

William Reece led police to the field where he claimed Cain's body had been buried nearly 20 years before -- the same field where he was accused of hiding stolen construction equipment. Miller approached him.

"I had my arm on his shoulder and he was looking at the map and stuff and pointing and acting like a normal guy, but you could tell he was frustrated," said Miller.

Miller was involved in the original search for Cain. This one took him full circle, but with the man suspected of killing her helping. He says he told Reece we just have to get her back to her family..

"And you think he meant it?" we asked.

"He meant it," said Miller.

If he did, it raises the questions of Reece's motives, possibly a plea deal. There are also rumors of illness. Miller won't speculate on what they may be, but he knows one thing -- he met a serial killer.

"If you were sitting beside him in a restaurant, you'd never know," said Miller. "That's the scary thing. How many are out there? 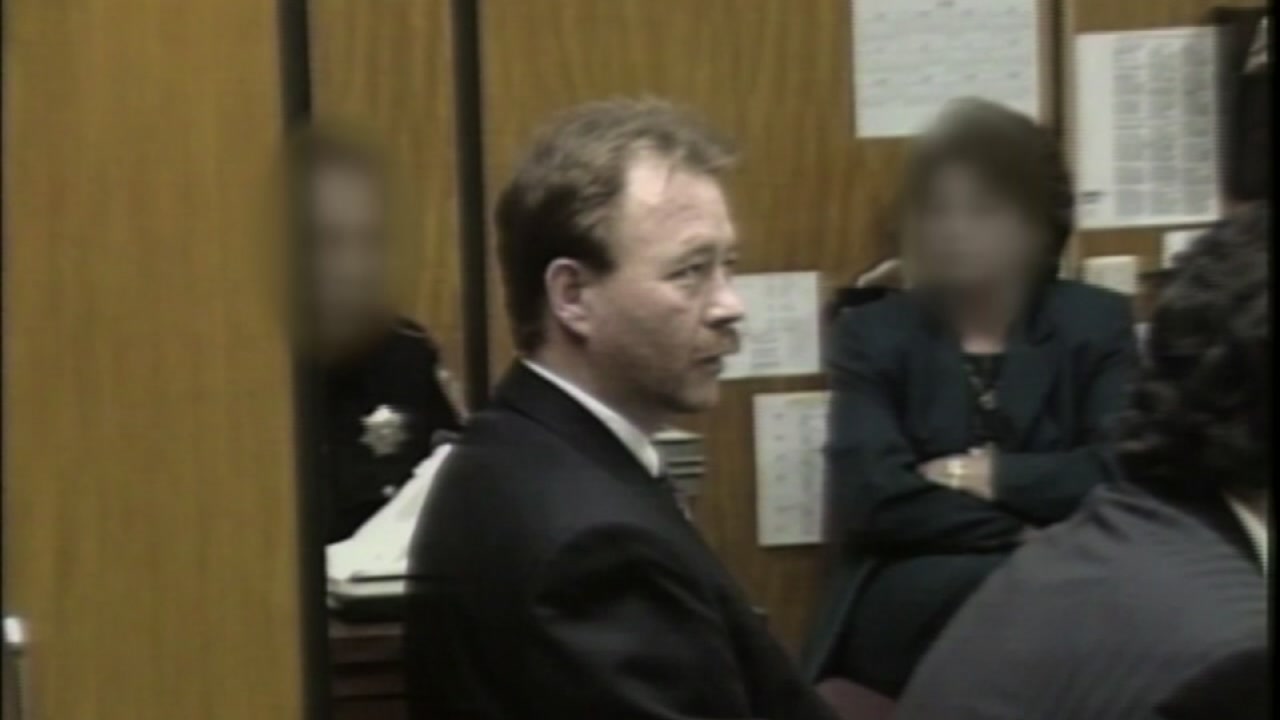 William Reece
The suspect in the disappearance of several young women in Texas, William Reece, would never have been in Texas when the women went missing in 1997 had he served all of his jail time. 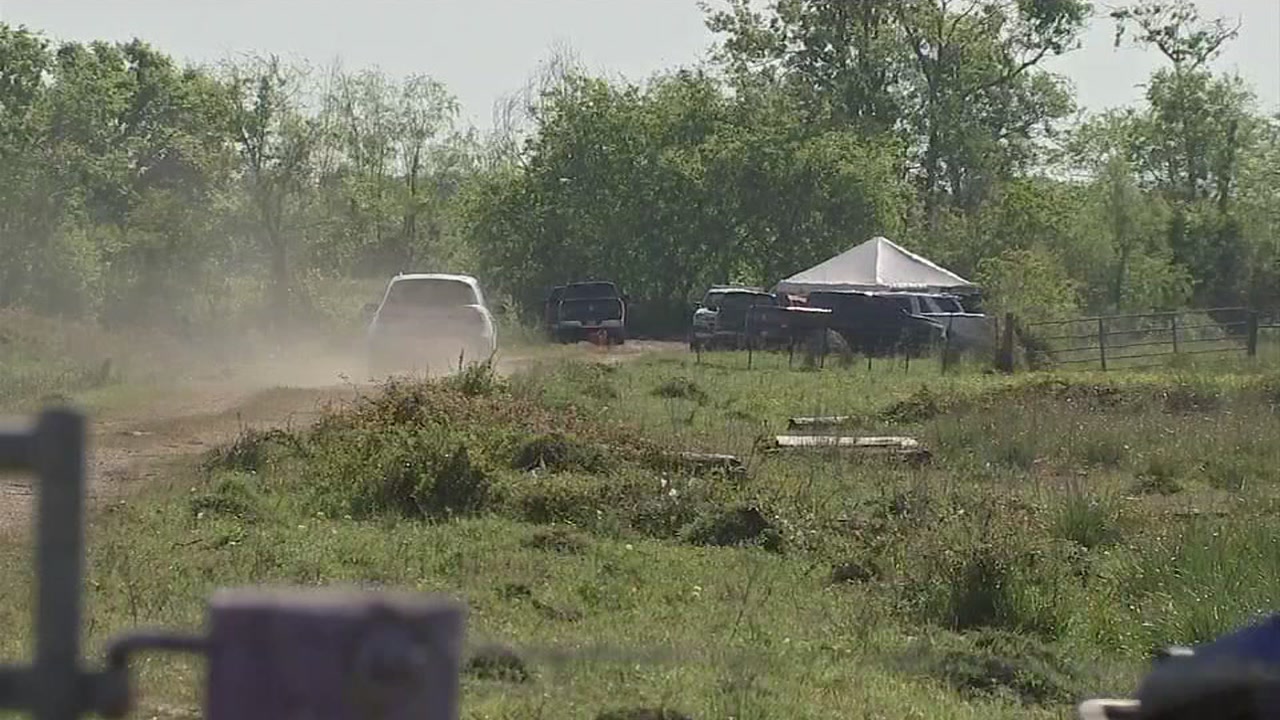 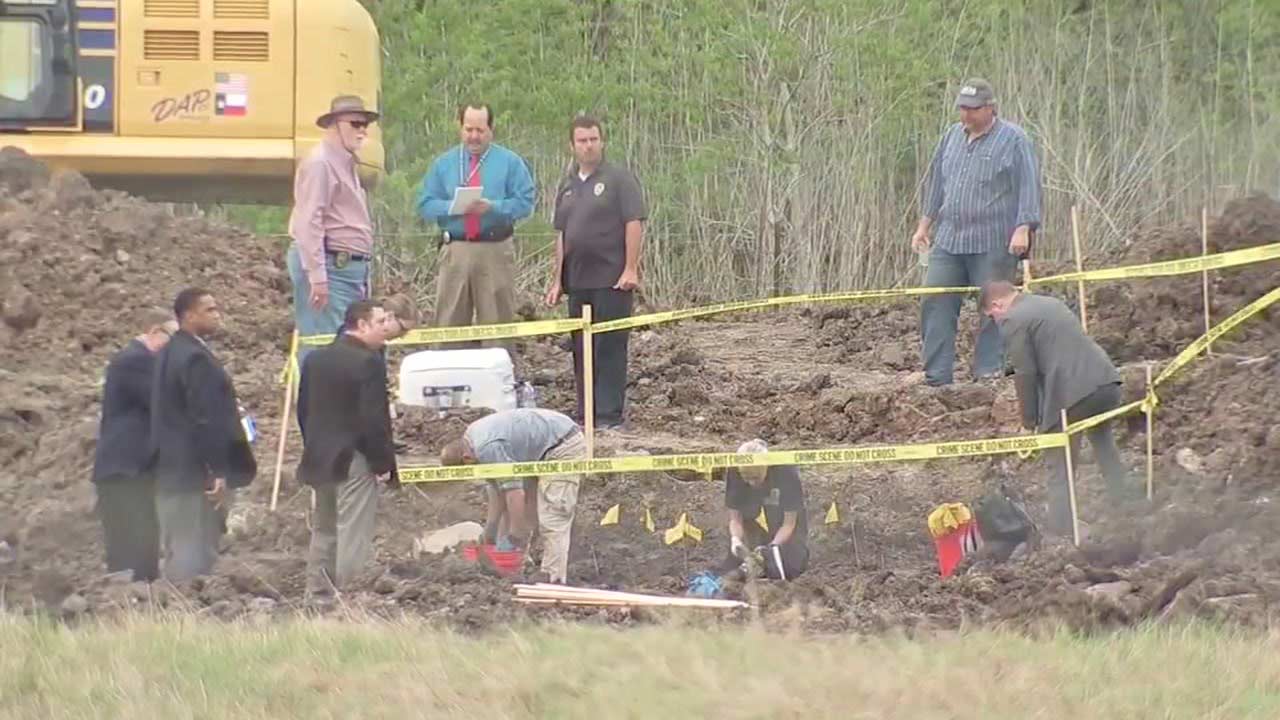