The father of the late Tejano singer has filed a lawsuit to stop a television series about her life.

CORPUS CHRISTI, TX (KTRK) -- The TV show about late Tejano superstar Selena's life may already be in jeopardy, even before a single second of film has been captured.

A lawsuit filed by the singer and songwriter's father, Abraham Quintanilla, Jr., could threaten the production of the series planned by Endemol Shine Latino and Selena's widower, Christopher Perez. 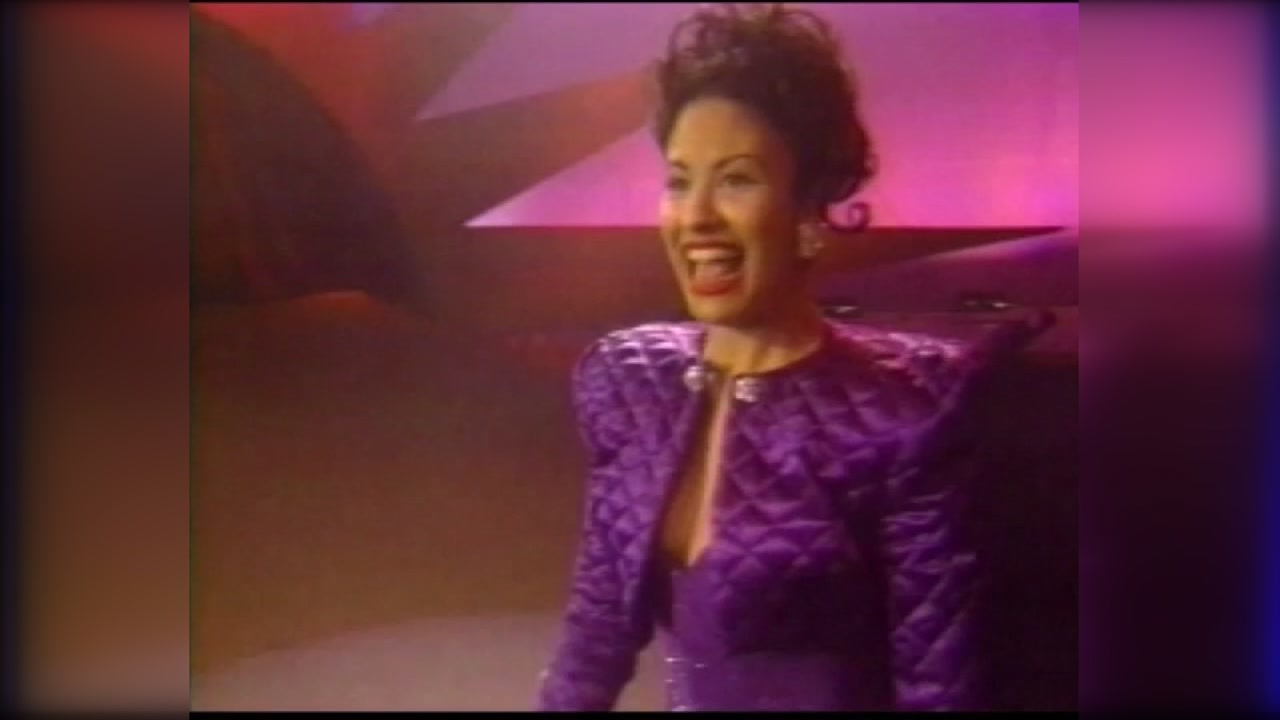 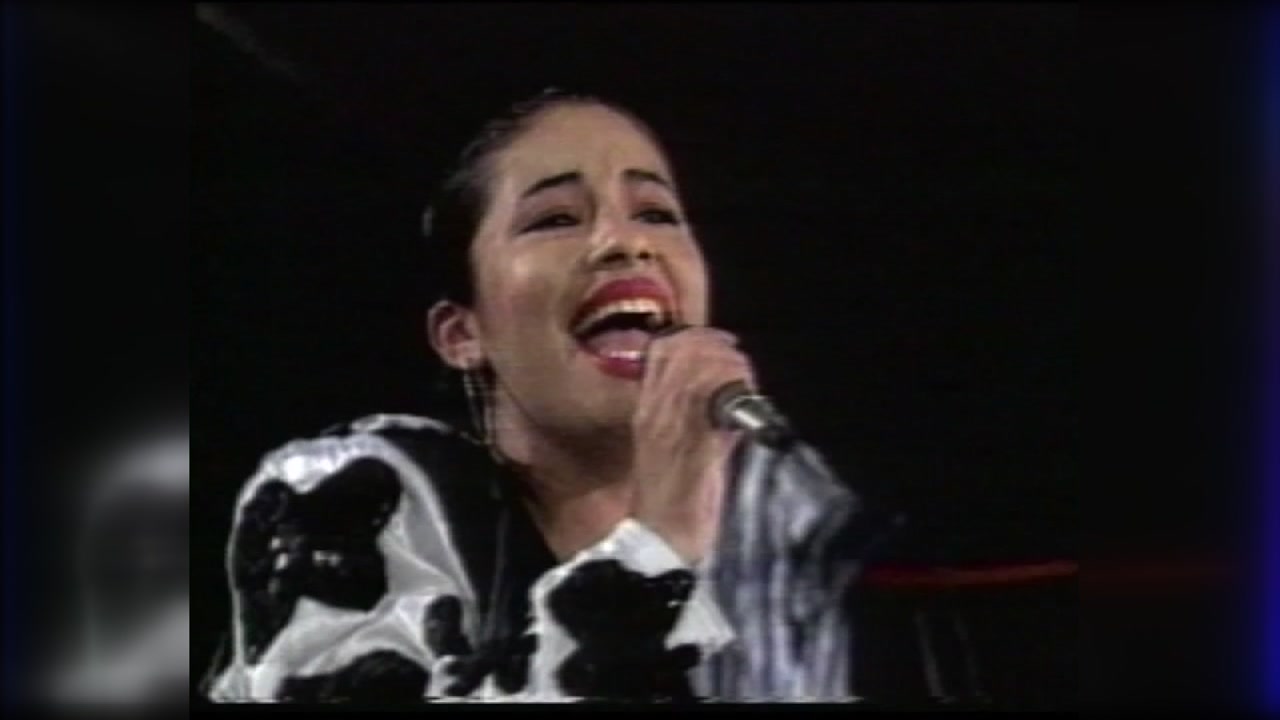 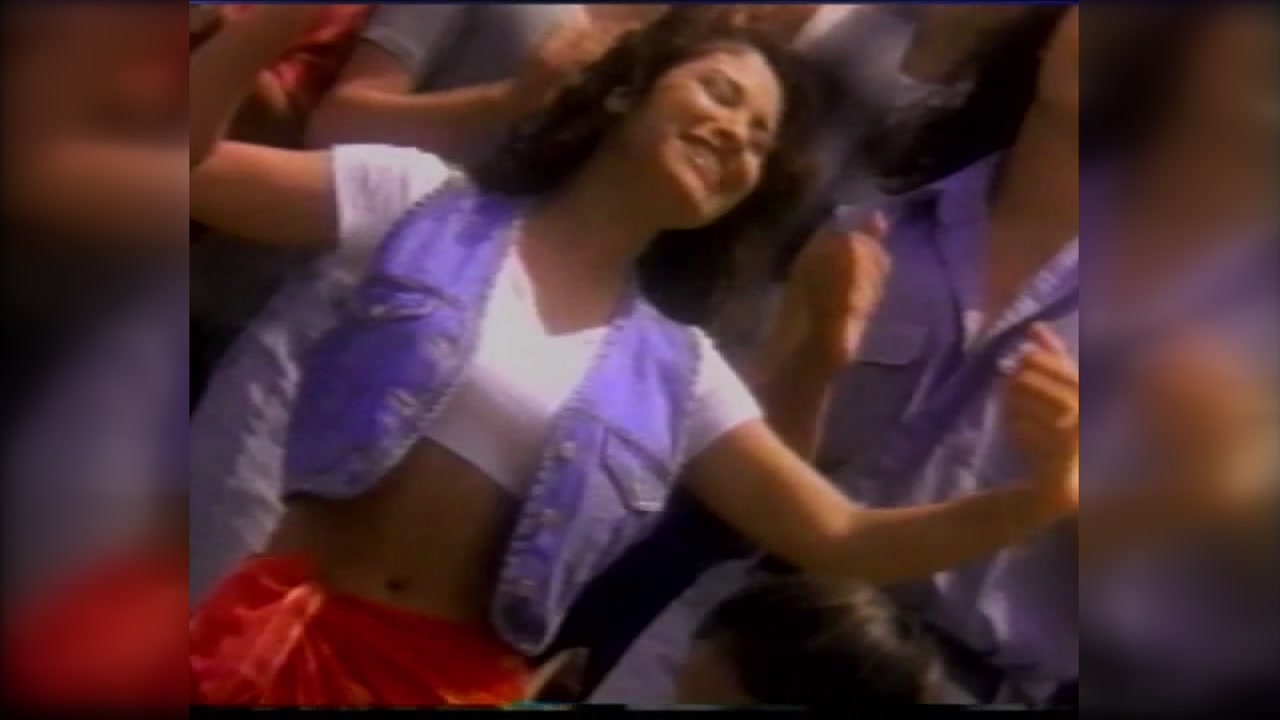 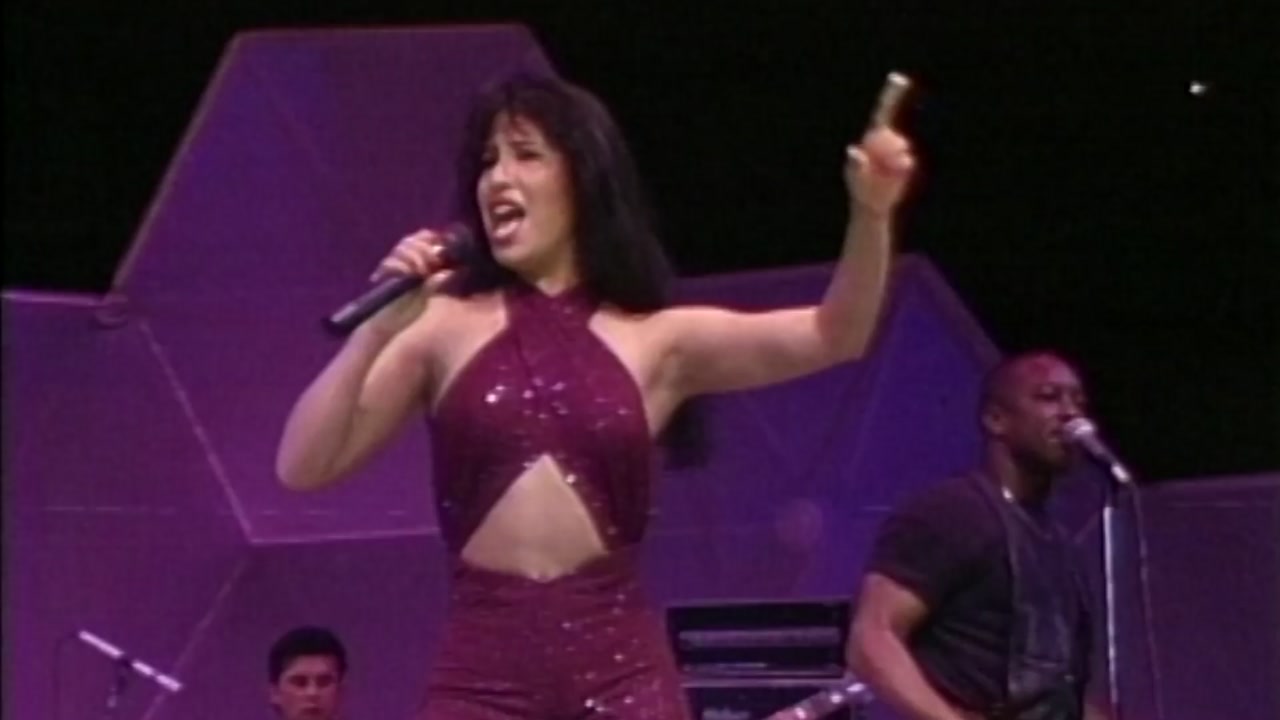 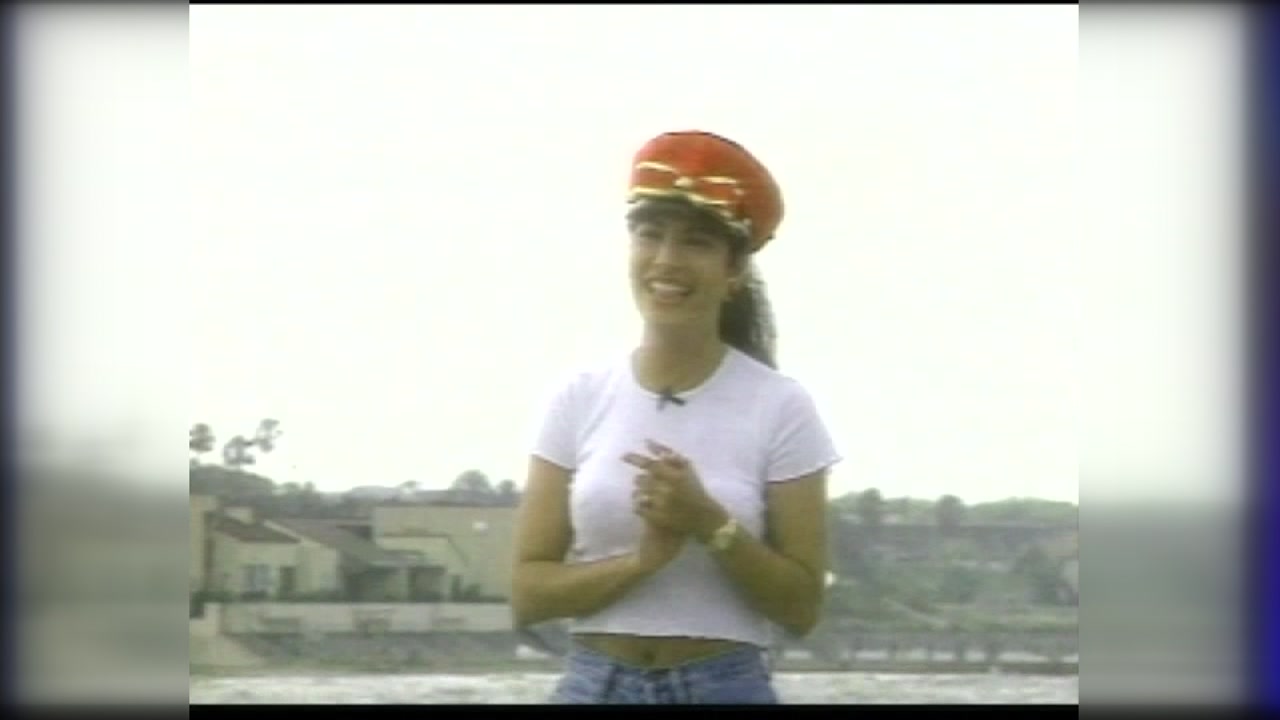 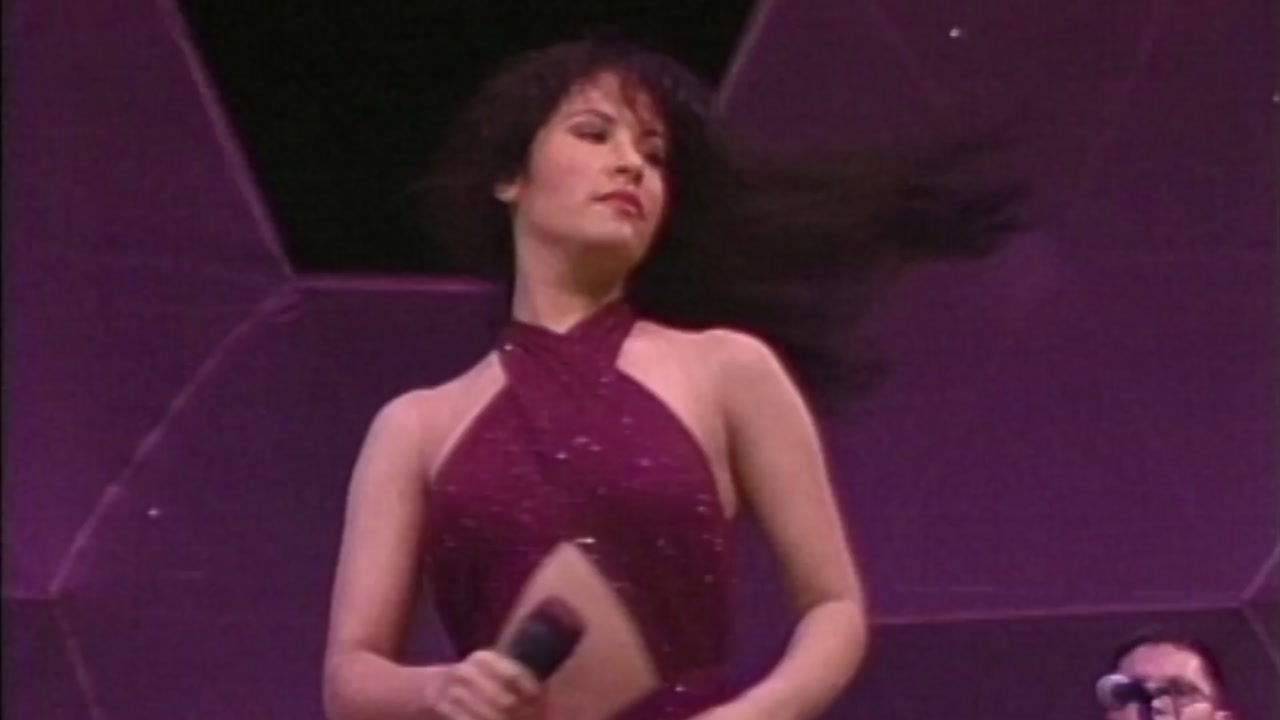 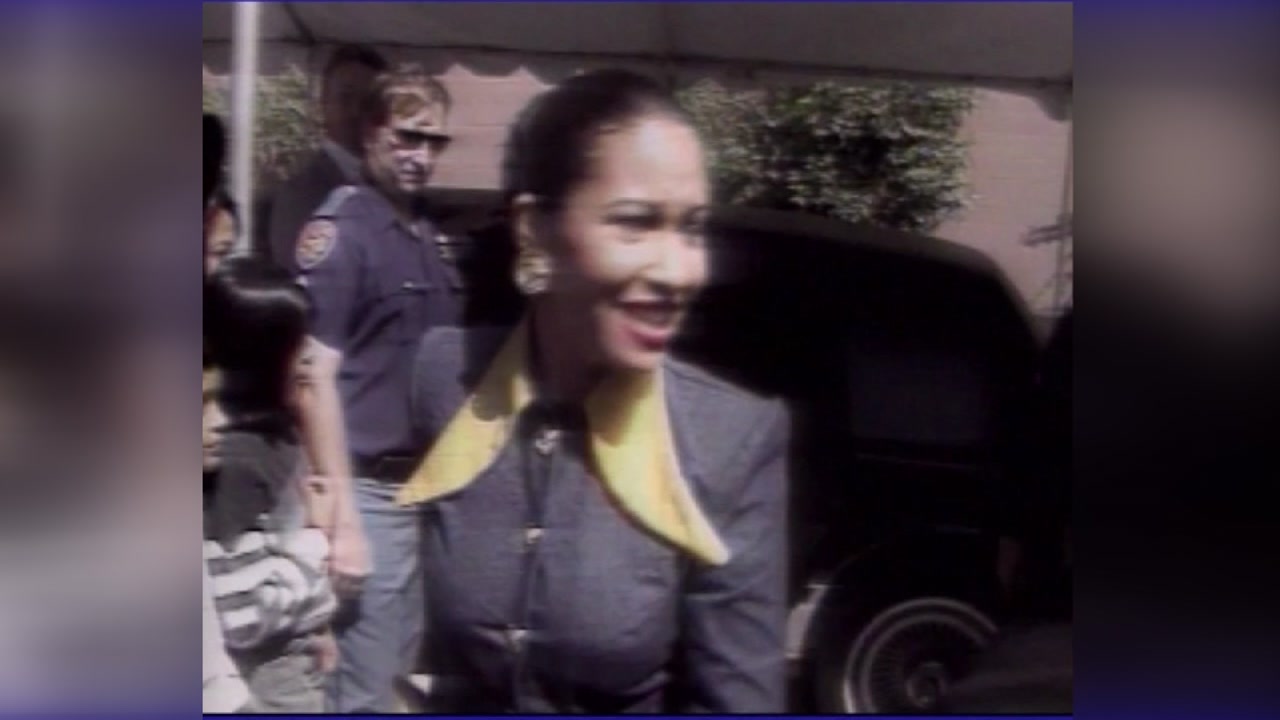 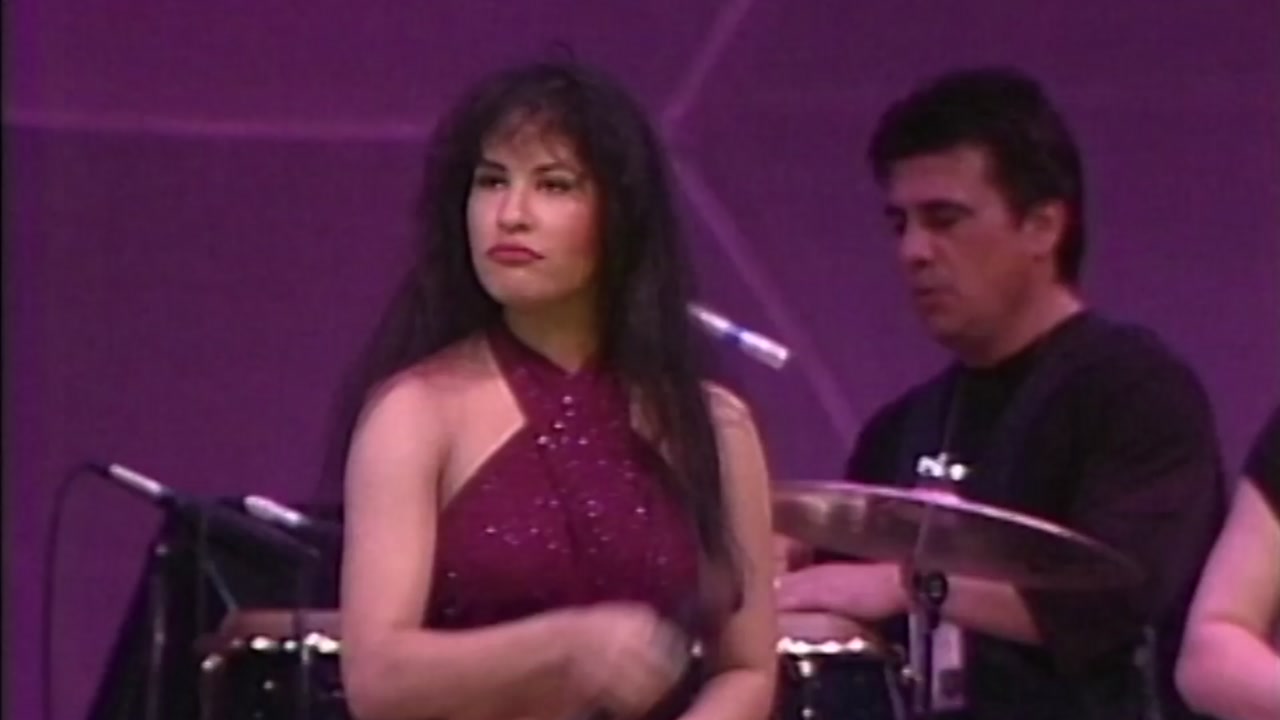 But while the courts work all this out, the true and proud Selena fans are holding their collective breath that the production can be saved.

Here are 9 storylines we'd possibly miss if this show doesn't get off the ground:

The Mexican-American entertainer didn't become the undisputed Queen of Tejano overnight. It took steady work, practice and guidance from her relentless father as she performed alongside her siblings in the 1980's act Selena y Los Dinos.

She began her musical career at age 6, recorded an album at age 8, and began touring at age 9.

Of course, it all changed when she was 18. In 1989, Selena signed with EMI Latin to release her self-titled debut album.

Educator Marilyn Greer provided the family with its first obstacle to success when she allegedly threatened to report Abraham Quintanilla, Jr. to the Texas Board of Education.

Greer reportedly thought Selena was being exposed to an inappropriate environment when her father took her out of school in eighth grade to meet their performance obligations, as Maria Arraras writes in Selena's Secret: The Revealing Story Behind Her Tragic Death.

In the end, Selena's father allegedly told the teacher to "mind her own business" and Selena got her GED so she could perform full time.

Life on the road with Selena and family

Traveling across the country in a tour bus known lovingly as "Big Bertha," Selena y Los Dinos faces impressive odds to become as successful as they did.

The bus itself suffered mechanical issues, with no heat during the cold winter months, no air conditioning in the sweltering Texas heat, no running water, and no working windows to speak of, Arraras also writes.

The Quintanillas often had to sing for their food, and barely had enough to fill Big Bertha's gas tank.

The Lone Star State would invariably be as big a character as any to Selena's rise on the Latin music charts.

Not only did her life begin in Lake Jackson, her musical career was born here, with Selena recording her first album between Houston's Sunrise Studios and AMEN Studios in San Antonio, according to the book, To Selena, with Love, written by her widower.

Sadly, her life story also ended in Corpus Christi, where the Selena Museum stands in memory of the late performer.

The hot and heavy relationship that developed between Selena and band guitarist Chris Perez is the kind of angsty young love story that good television is built upon. Her father didn't approve. They had to sneak off in order to see each other.

Himilce Novas writes in the book Remembering Selena that the two ended up expressing their love for each other on the road at a Pizza Hut restaurant. In 1992, they eloped. ¡Que romantica!

Five years after recording her self-entitled debut album, Selena Quintanilla won the Best Mexican/American Album at the 1994 Grammy Awards, becoming the first Tejano recording artist to ever win the award. That same year, her album Amor Prohibido, became one of the best-selling albums in the United States.

Everything changed. Selena began to emerge as a crossover artist, recording songs for her first English language album.

In 1994, Selena helped expand her fan base when she jumped into the fashion world. Sometimes known as the "Mexican Madonna," the singer's Selena Etc., boutiques brought the Tejano superstar's keen fashion sense to the closets and wardrobes of women everywhere.

The move to become an entrepreneur made Selena one of the 20 wealthiest Hispanic musicians that year, Arraras writes.

One of the biggest moments in Selena's career happened right here in Houston, when she performed to a record-breaking, sold out concert at the Astrodome in February 1995. It is a moment that is brought up anytime someone brings up Selena, with many fans saying it was her finest performance.

VIDEO: Beyonce talks about the moment she met Selena

Her murder had a widespread impact, and affected both English and Spanish-speakers the world over.

Selena's death made the front page of The New York Times for two days straight, and made convicted killer Yolanda Saldivar a household name.

Saldivar pleaded not guilty in Houston, claiming she was trying to end her own life and did not mean to hurt Selena. 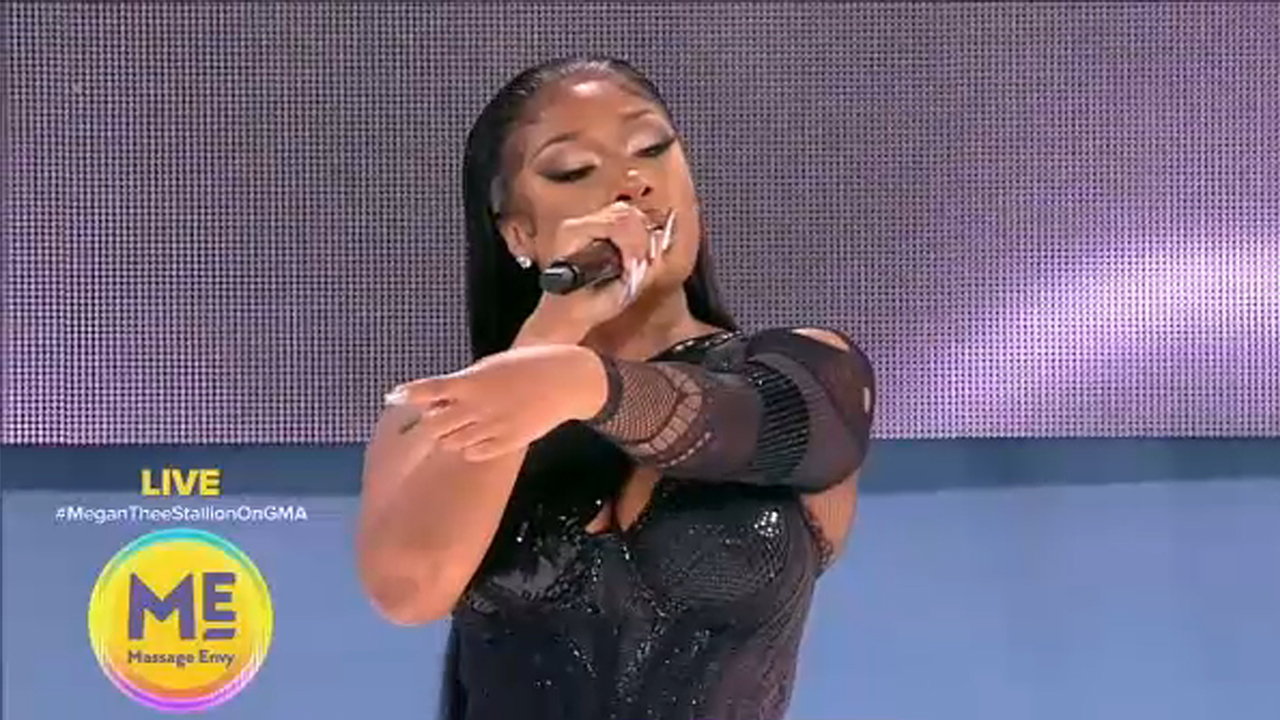 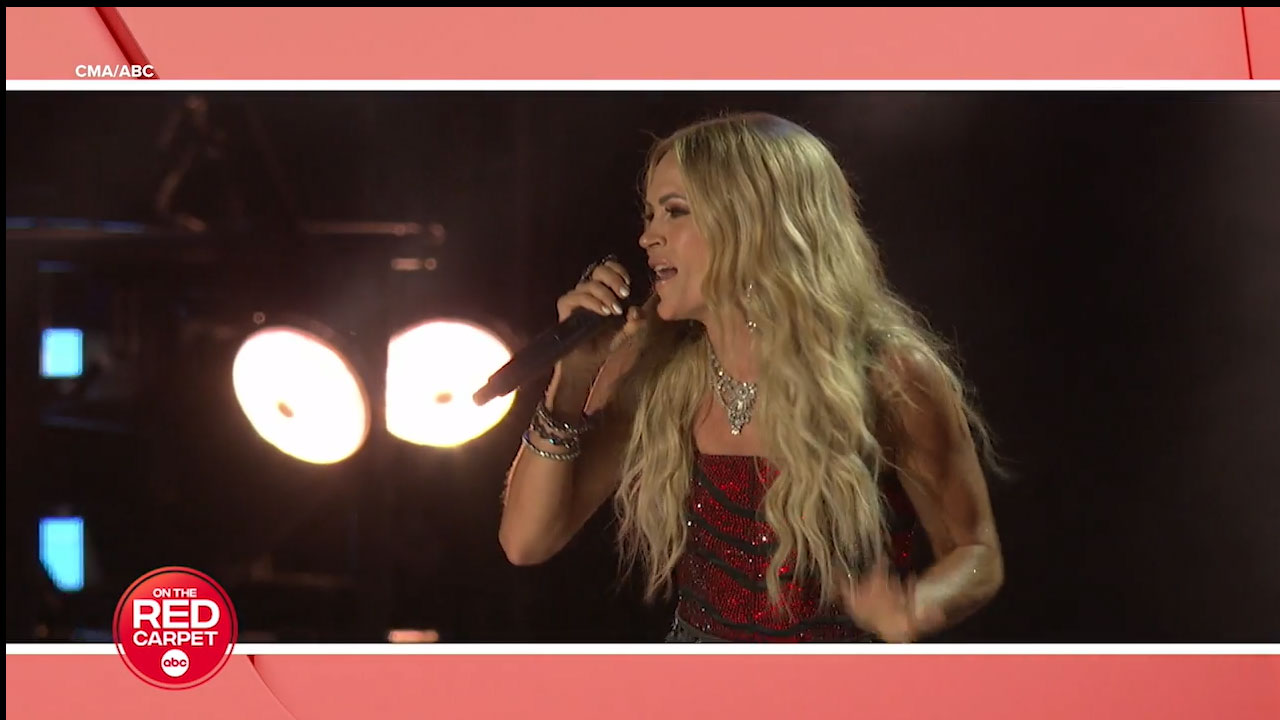