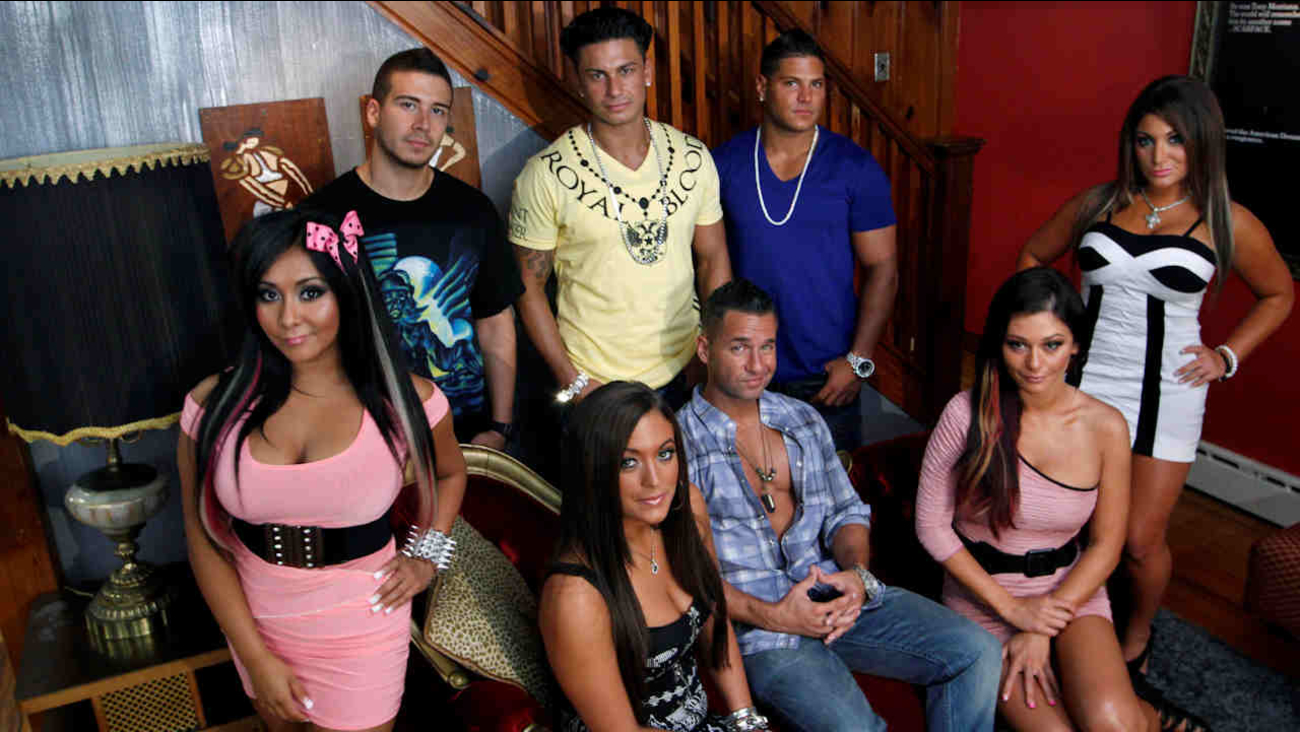 SEASIDE HEIGHTS, New Jersey -- Some residents of a shore town stung by MTV's "Jersey Shore" are wary about plans by a bar featured in that series to hold a casting call for a new reality show.