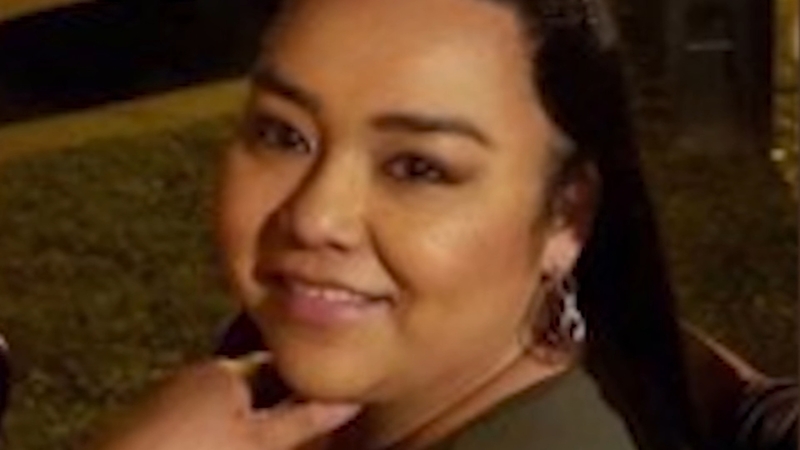 Search for missing mom continues: 'Time is not on our side'

HOUSTON, Texas (KTRK) -- Texas EquuSearch is asking for your help in finding a mom of three who was last seen in southwest Houston on April 17.

Erica Hernandez, 40, was last seen wearing a teal V-neck T-shirt, jeans, and teal/black tennis shoes at the time of her disappearance.

The mother of three, has been missing since last weekend and Friday's storms impacted the family's search.

Hernandez's sister, Ashley, along with dozens of family and friends and members with LULAC and Texas EquuSearch, held a press conference in downtown Houston to update the community on their days-long search.

She said they have been focused on searching in areas around Post Oak Road and SH-288. She said her sister was dropping off meals to family and friends on Saturday and decided to stay at a friend's place late that night.

Miller with Texas EquuSearch said the vehicle Erica was driving, a 2020 GMC Black Acadia with license plate MKL3303, had OnStar installed. The signal, along with her cell phone, were no longer sending location notifications or "pings."

"Time is not on our side right now," said Tim Miller with Texas EquuSearch. "Again, we hope for the best and fear the worst and we're going to continue as long as we need to go."

The Houston Police Department told ABC13 on Friday that this is still a very active missing persons investigation. Police do not know the circumstances surrounding Erica's disappearance.

Police believe she was last seen possibly in the area of McHard and Fort Bend Tollway, sometime around Sunday morning (April 18).

That is a different area than the family's missing person flier, which states Erica was last seen leaving from the 6000 block of Benning Drive.

Miller said they are searching all possible locations and are looking into every lead.

"Somebody has to know something out there," said Janie Loredo, who is Erica's aunt. "Somebody has to have seen something. Somebody had to hear something unusual at these hours of the morning, and what I ask is, 'God, touch your heart to be able to come out and say something.'"

HPD told ABC13 that foul play is not ruled out. HPDs Missing Persons unit is actively working this case. Erica's sister said her children are 19, 15, and 3 years old and her disappearance is out-of-character.

"Erica, if you're out there, and for some reason watching this, don't give up. Just hang on," said Ashley as she held back tears. "We're going to keep going."

Erica is said to have waist-length, dark brown hair with highlights, a nose piercing on the right side, wears glasses and has three koala bears tattooed on her left shoulder blade. 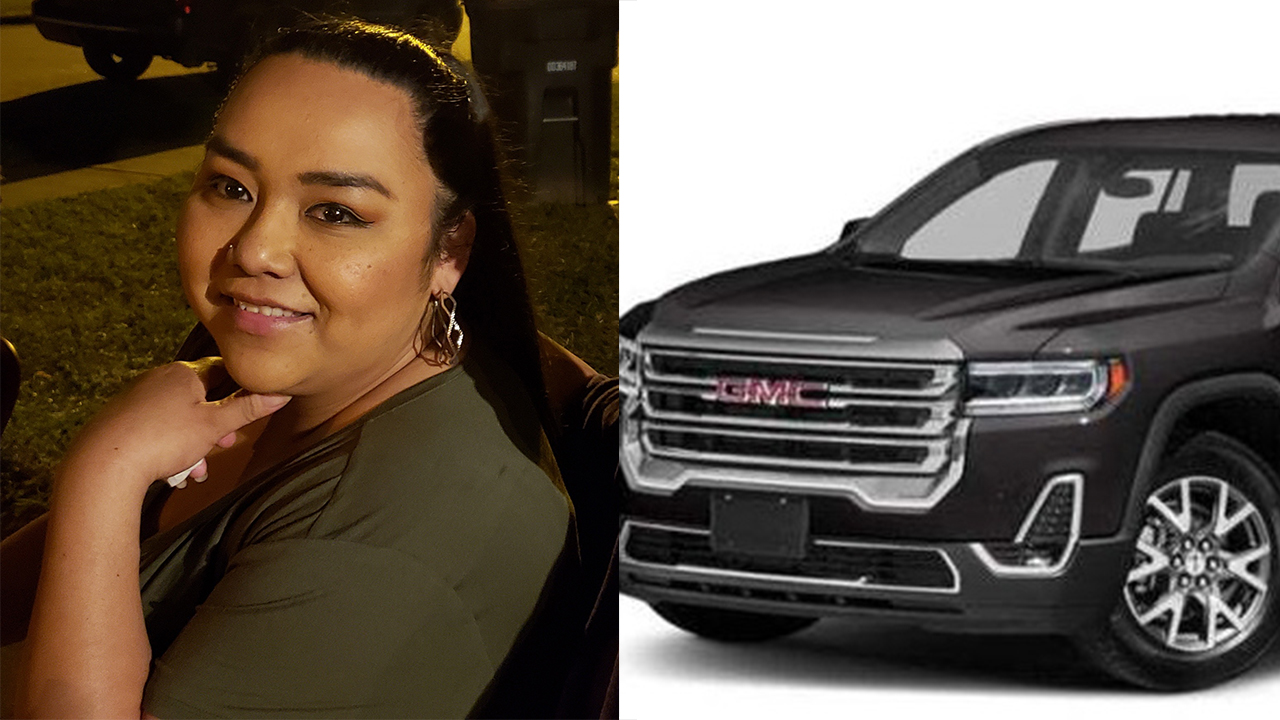