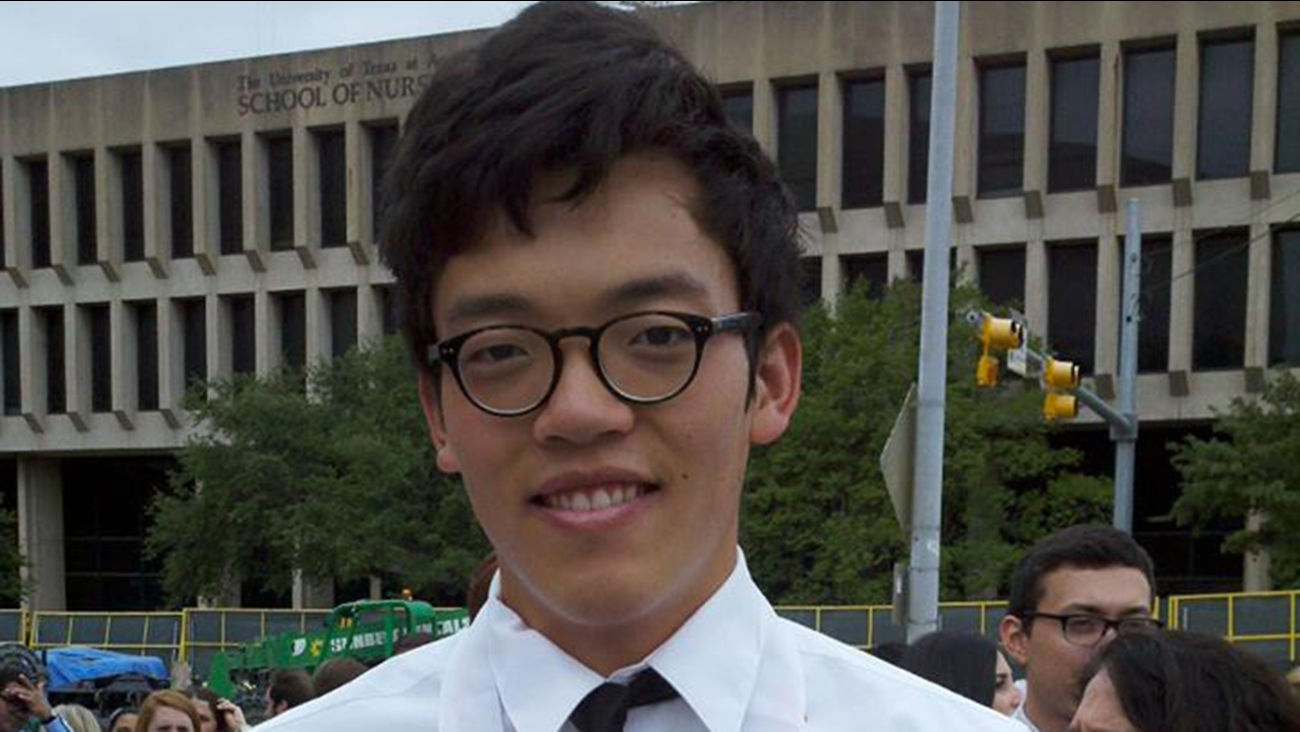 I joined the registry in the summer of 2014. I was approached by a woman named Carrie who basically told me about the program and how joining the registry would allow me to potentially save a person's life.

I was already interested when she told me about the program, as I am studying to get into medical school right now during my undergraduate at UT Austin in order to help those in need, but I was even more inclined to join when she told me that I could potentially match with a patient who was the same age as my baby brother. I donated on July 17, 2015.

The donation experience was oddly quite enjoyable. The doctors and staff in the Texas Medical Center are some of the best in the world, so I was not nervous at all when I was prepping for the procedure. The recovery process was uncomfortable for the first two days, but I felt significantly better on the third day. Six days after my surgery I was playing Ultimate Frisbee in a summer league that I joined.

It feels very gratifying to be a donor, to have known that I had made a difference in someone's life. Opportunities like this are the reasons why I've always wanted to become a doctor.

Meet Paul Mendoza, 50-year-old donor
My parents taught me the importance of being a blood donor early on in my life. It is the simplest and most valued gift we can give someone. We are healthy and should look out for those that need our help.
Meet Hannah, 6 years old and looking for a match
When Hannah was about 3 1/2 - 4yrs old my husband, Bruce, noticed bruising on her shins. She never cried as if she'd been hurt and when he'd ask her about it she would say she didn't know where she got them.
Meet Jukeen Prentice, 29-year-old donor
In 2007, Jukeen's older sister donated bone marrow. Jukeen thought it was great that she was doing something that could save a complete strangers life.
Related topics:
health & fitnessmonth to match
TOP STORIES
At least 6 people killed in Houston area since Thanksgiving
Deadly shooting prompts exit closure on Hwy 249 SB, police say
Man dies after he's stabbed in Best Buy parking lot in Galleria area
Former Oiler dies after sharing he had stage 4 pancreatic cancer
Neighbor killed when he intervened in roommates' argument, man says
Rain moves out overnight
Pancho Clause asks for help to provide 15K toys to kids this holiday
Show More
New Houston 'anti-dating' app skips swipes with clever approach
HPD looking for missing man with dementia last seen in SW Houston
'Unprotected as a woman' Murdered mom also assault victim, lawyer says
SUV driver killed after being rear-ended by pickup on the Beltway
What is omicron? What to know about new COVID variant
More TOP STORIES News