Houston firm plans to deliver payloads to moon for NASA 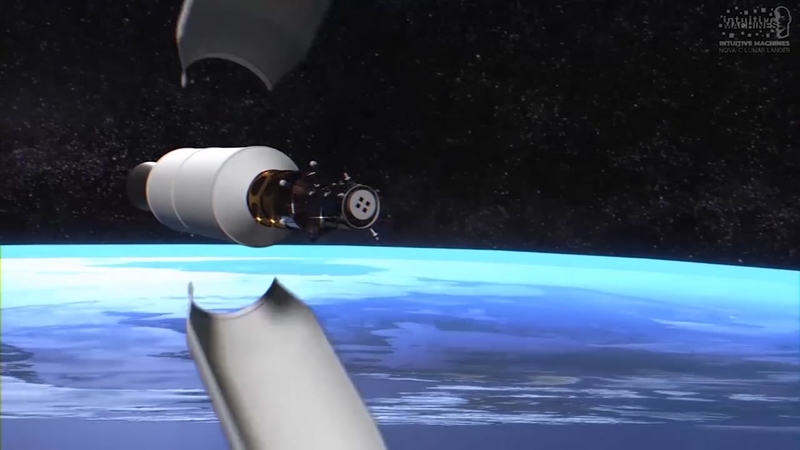 HOUSTON, Texas (KTRK) -- Man last walked on the moon in 1972. Since then, many scientists and engineers have dreamed of making it back.

Now that it's 2019, that dream may become the reality of a Houston engineering firm that made national headlines a few weeks ago, when they won a contract with NASA.

We're getting an inside look at their facility and the mission that is set to blast off in 2021. Target: The moon.

Intuitive Machines is one of nine firms in the U.S. that was awarded the opportunity to bid on NASA contracts to deliver lunar payloads.

Engineers here are excited about the project. But how will it work?

"So imagine if every time you had to ship something from coast to coast, you built the truck just to take that piece from L.A. to New York," said Tim Crain, vice president of research and development for Intuitive Machines.

"NASA will come out and say, 'Here's something we would like to see go to the moon,' and then we're able to bid on that and say, 'Yeah, this truck we've built to do a lot of different things, going to the moon, can accommodate that and here's how much we would do that for.'"

Crain is the director of engineering for the lander. He says they're working diligently to meet deadlines.

So what exactly will be on those payloads?

Trent Martin, vice president of aerospace services, says there could be anything from ground-penetrating radar systems, devices to measure movement, even equipment to drill into the moon's surface to search for ice.

While the price tag for this type of research is in the billions, the information acquired is priceless.

"This is a $2.6 billion program over a 10-year period," Martin said. "We fully expect that NASA will be awarding multiple task orders to send things to the moon."

"So in the spring we'll be hiring, as we ramp up to meet our obligations both under the NASA contract and for our commercial customers," Crain said.

Martin says for many here, this project has been a lifelong goal.

"Getting back to the moon is what we dreamed about as kids."